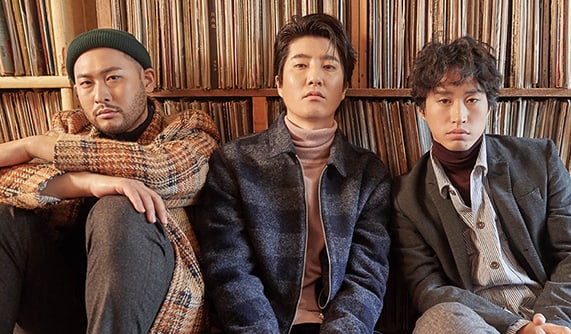 The hip hop trio released their much-anticipated new album “We’ve Done Something Wonderful” on October 23. It features the double title tracks “Love Story” (featuring IU) and “Home Is Far Away” (featuring Oh Hyuk) and both songs have been topping charts in Korea.

On October 31, Billboard updated their charts for the week ending in November 11. “We’ve Done Something Wonderful” has made its debut on the World Albums chart at No. 2.

Meanwhile, BTS’s “Love Yourself: Her” remains on the chart for the sixth week in a row and is now at No. 3. Taemin’s “Move” spends its second week on the World Albums chart, this time at No.7, while GOT7’s “7 for 7” is at No. 8 in its third week.