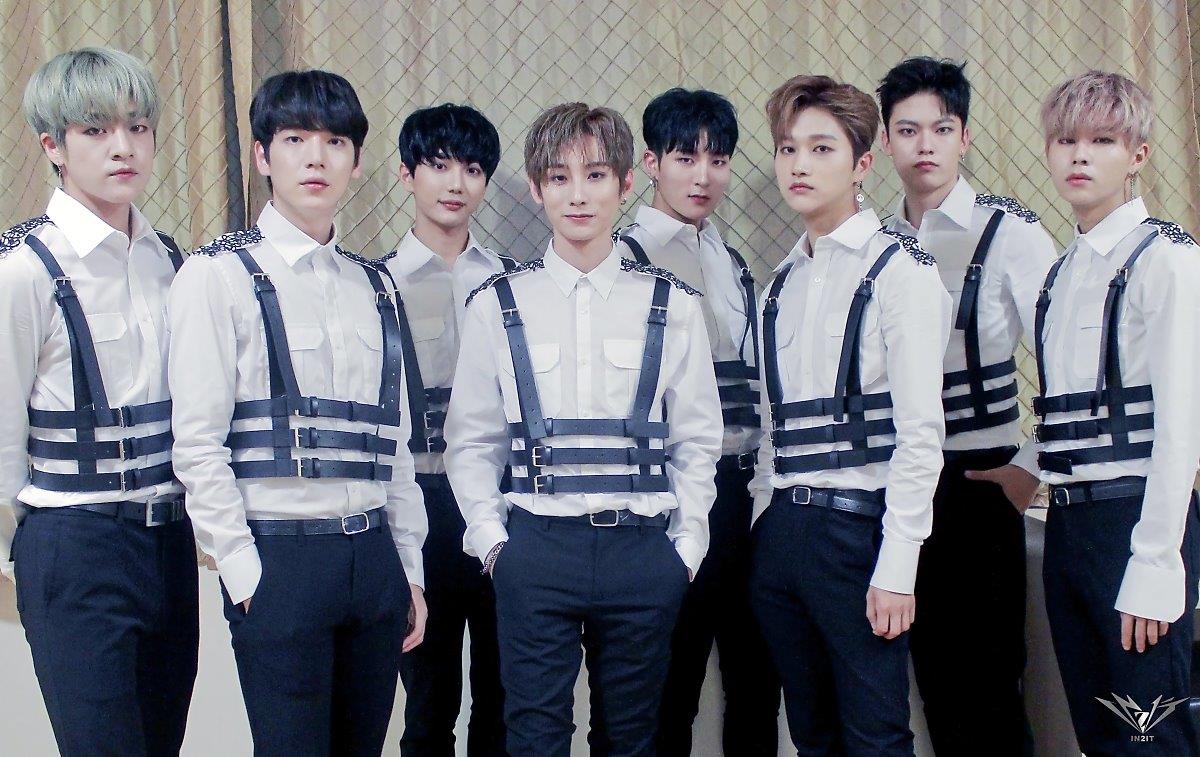 IN2IT Members Name BTS, Wanna One, And GOT7 As Role Models

Rookie boy group IN2IT debuted on October 26 through their debut album “Carpe Diem.” The group was formed through Mnet’s survival program “BOYS24,” where eight finalists were chosen to debut.

IN2IT, in an interview, expressed their admiration for Wanna One, who also debuted through an Mnet survival show.

Han Hyunuk said, “Wanna One debuted through a survival program. We know how hard survival programs are, so we think they’re reaping the results of their hard work. We also want to work hard and perform alongside Wanna One.”

As a group, all of the IN2IT members chose BTS as their role model. Kim Sunghyun stated, “We think of BTS as our role model. They have great success overseas, and their choreography is in sync at every comeback. We want to become like BTS and not lose sight of why we started.”

IN2IT
How does this article make you feel?