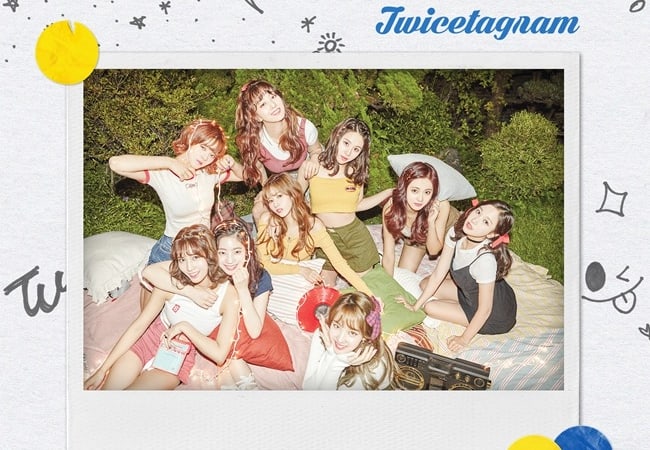 TWICE is having a successful comeback with the release of their newest album “Twicetagram” and title track “Likey.”

As the group’s first full-length album, “Twicetagram” has already recorded over 330,000 copies in stock pre-orders by distributors, a very high number for a girl group.

Shortly after its release on October 30 at 6 p.m. KST, their title song reached No. 1 spots on multiple Korean realtime music charts. As of October 31 at 2 p.m. KST, TWICE’s album was also at the top of 11 foreign iTunes album charts, including in Japan, Hong Kong, and Singapore. In addition, title track “Likey” was No. 1 on five different foreign iTunes song charts, such as in Hong Kong, the Philippines, and Taiwan.

The music video for “Likey” is racking up serious views since being uploaded on YouTube as well. TWICE broke their personal record for views in 24 hours with around 10 million views on October 31 at 6 p.m. KST, and currently has over 16 million views as of November 1 at 6 p.m. KST.