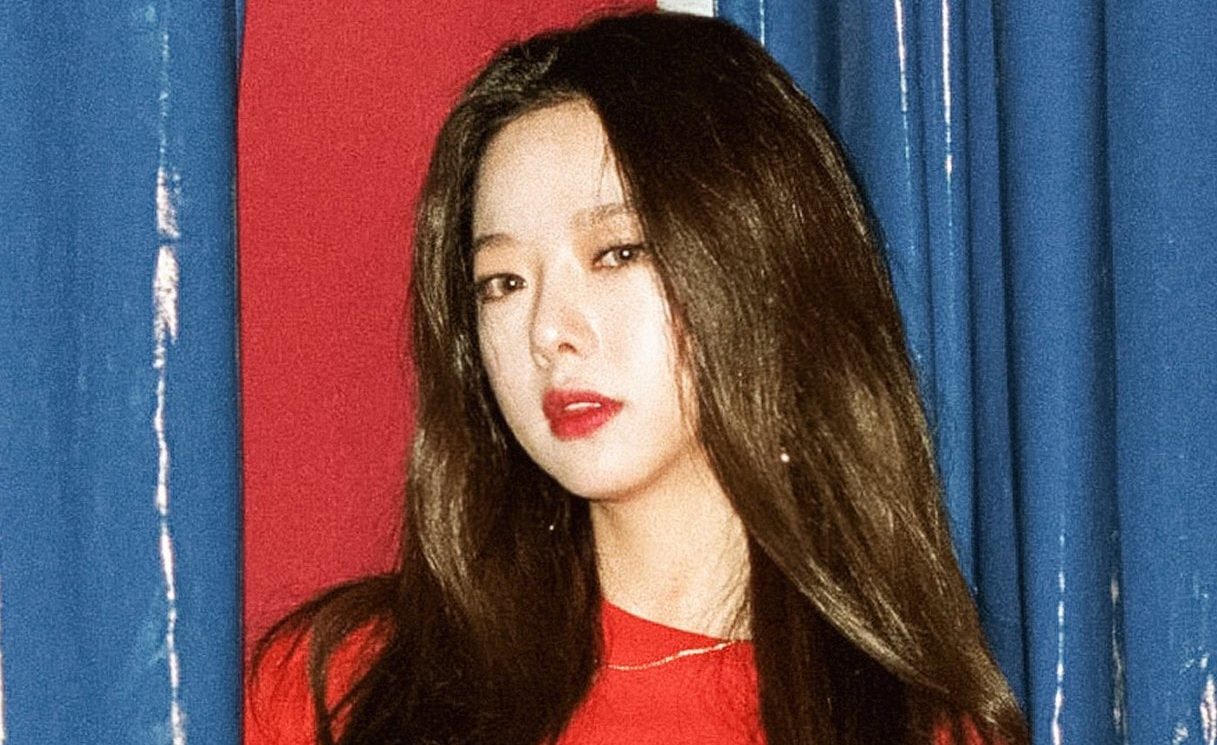 Solji Will Not Participate In EXID’s Comeback Promotions

Banana Culture has announced the final decision regarding Solji’s return.

On November 1, the agency released an official statement, saying, “EXID’s leader and main vocal Solji participated in both the recording and jacket photo shoot for the group’s fourth mini album ‘Full Moon,’ but she will not be joining them in broadcast activities.

“Solji has been taking a break since the end of last year due to hyperthyroidism. She really wanted to participate in this upcoming album so we leaned towards the possibility of having her return. Her health has improved considerably compared to before, but because of the physical limitations and deterioration in health that could result, we’ve ultimately decided not to have her resume activities.

“We apologize to all the fans who were looking forward to EXID’s promotions as a whole group. Starting on November 3, however, Solji will be hosting a radio show called ‘Solji’s Voice’ through V Live every week until EXID completes their promotions.

“We ask for your understanding, and we hope you will give lots of love to EXID’s fourth mini album ‘Full Moon.’ Thank you.”

It’s sad that we won’t get to see Solji on music shows, but at least we can catch up with her through V Live every week!