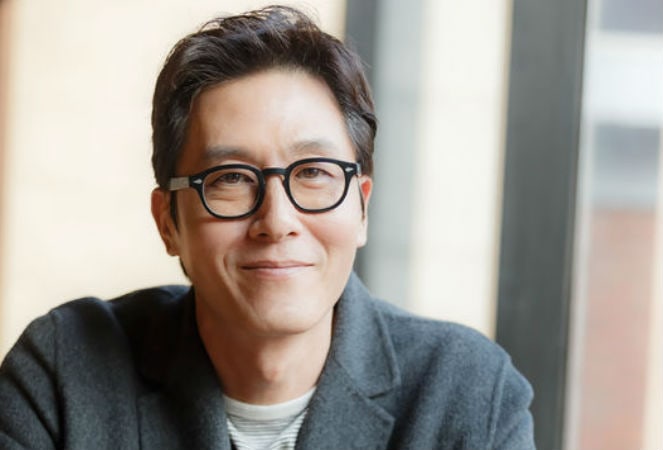 Actor Kim Joo Hyuk passed away on October 30, and his wake subsequently took place on October 31. His brother oversaw the wake and his agency Namoo Actors’ CEO Kim Jong Do was also there to mourn.

Director Kim Suk Joon of Namoo Actors stated, “We are currently looking into preparing another memorial so that his fans and other non-celebrities may attend.”

Kim Joo Hyuk was involved in a car accident on October 30 at 4:30 p.m. KST, as his car crashed into an apartment building in the neighborhood of Samseong. He was taken to Konkuk Hospital but unfortunately passed away. The funeral will take place on November 2.