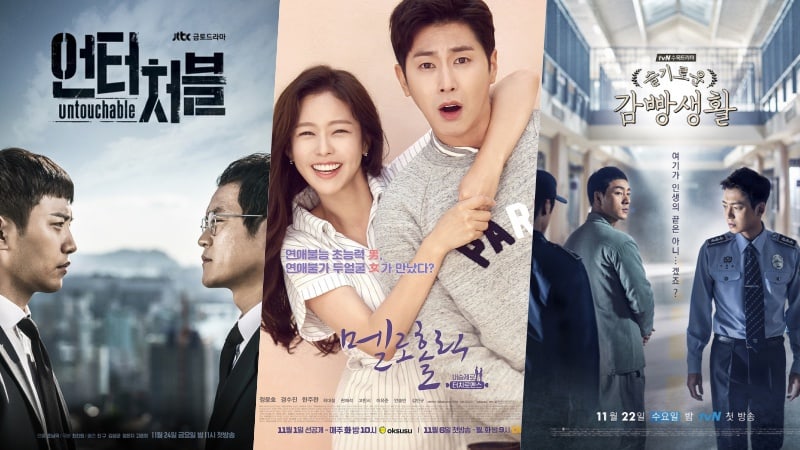 6 New Dramas To Get Excited For In November

With a new month comes new dramas that are gearing up to greet viewers. From “Doubtful Victory” and “Two Cops,” which will go head to head with the popular “Witch’s Court,” to the Friday-Saturday drama “Untouchable,” here are six dramas to look out for in the month of November. 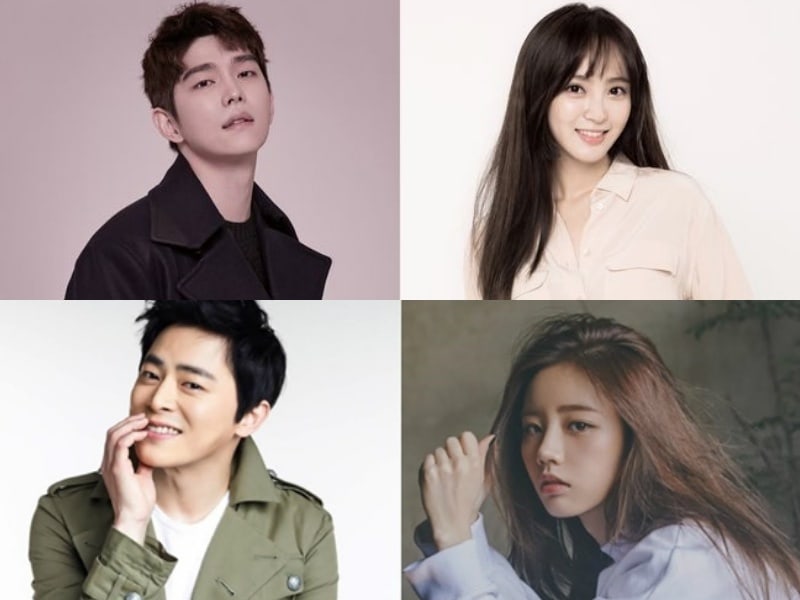 SBS’s new drama “Doubtful Victory” and MBC’s “Two Cops” will be jumping into the Monday-Tuesday drama battle. The first will be the follow-up to “Degree of Love” while the latter will follow “20th Century Boy and Girl,” and if there are no changes to the schedule, both will begin airing on November 27.

Interestingly, the two dramas will deal with the topic of police detectives. “Doubtful Victory” will be the story of a fake detective who serves justice to monsters hiding in society while also reclaiming his life back. “Two Cops” will follow a brusque female reporter and a straight-laced detective whose body is taken over by the soul of a con artist.

Both dramas sport a star-studded cast. “Doubtful Victory” will be led by Yoon Kyun Sang, Jung Hye Sung, Jang Hyun Sung, Choi Won Young, and Kim Hee Won. “Two Cops” will feature Jo Jung Suk, Hyeri, Moon Ji In, Kim Young Woong, and Lee Ho Won. It will be interesting to see how these two dramas fare against each other. 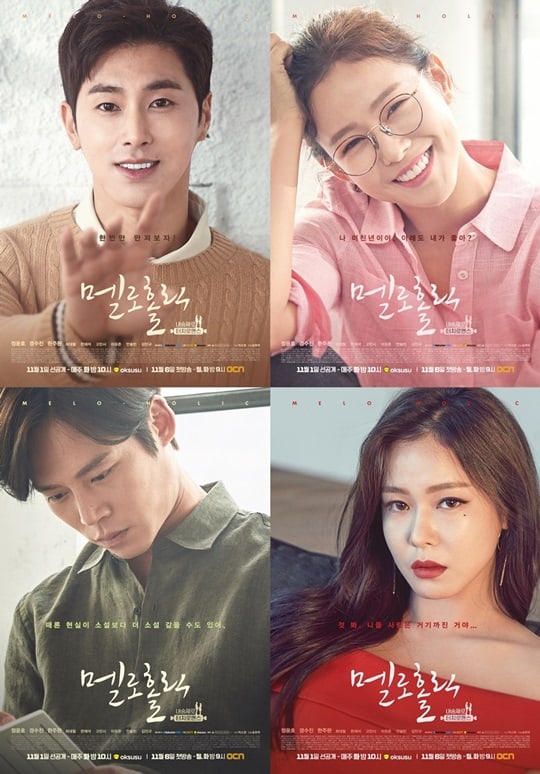 Cable channel OCN will also bring its own contender to the Monday-Tuesday drama battle. OCN has usually stuck to genre dramas on the weekends, but it is set to put forth its first Monday-Tuesday drama. “Melo Holic” is first up to bat, scheduled to begin airing on November 6. The drama is the story of a man who can read minds and chooses not to date, and a woman who has a split personality. With TVXQ’s Yunho set to play the leading man, fans are excited to see him return to the television screen.

“Melo Holic” is a short drama that is just 10 episodes long, and will air every Monday and Tuesday at 9 p.m. KST. There will also be a version that will be available online and through mobile phones, which will be divided into 25 episodes. The first episode was released on November 1 at 10 a.m. KST, and new episodes will be released every Tuesday at 10 a.m. KST. This new way of approaching dramas may give “Melo Holic” a boost against its contenders.

“Nothing to Lose,” “Untouchable,” and “Wise Prison Life” 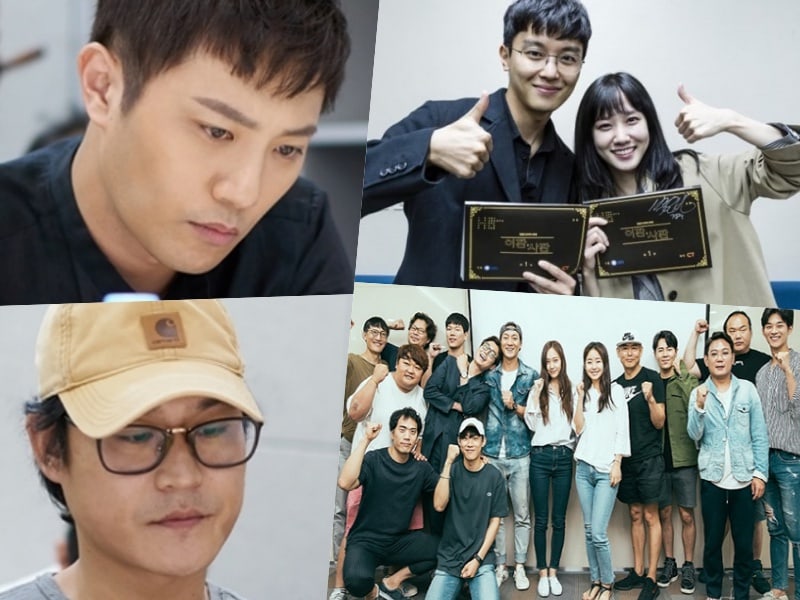 SBS’s new Wednesday-Thursday drama “Nothing to Lose,” JTBC’s new Friday-Saturday drama “Untouchable,” and tvN’s “Wise Prison Life” are also preparing to greet viewers. “Nothing to Lose” will star Park Eun Bin, Yeon Woo Jin, and Dong Ha. The story will revolve around Lee Jung Joo, a hot-headed judge who tries to uncover the secrets surrounding her brother, and elite judge Sa Eui Hyun. The drama is set to air after the conclusion of “While You Were Sleeping.”

In a similar time slot will be tvN’s “Prison Playbook,” which will star Park Hae Soo, Jung Kyung Ho, Lee Kyu Hyung, Choi Moo Sung, and Kim Sung Chul. The most eye-catching detail about the drama is that it will be led by producing director Shin Won Ho, who is responsible for the “Reply” series. This will be his first work since “Reply 1988,” and the drama will air as the follow-up to “Avengers Social Club.”

Another production to look out for is “Untouchable,” which is set to begin airing on November 24. The drama will be set in the fictional city of Bukcheon and will follow the fights for power and secrets surrounding the Jang family, who have controlled the city across three generations. Jin Goo and Kim Sung Gyun are set to lead the drama, and they will be joined by Go Jun Hee and Jung Eun Ji.

Which drama or dramas will you be checking out this month?