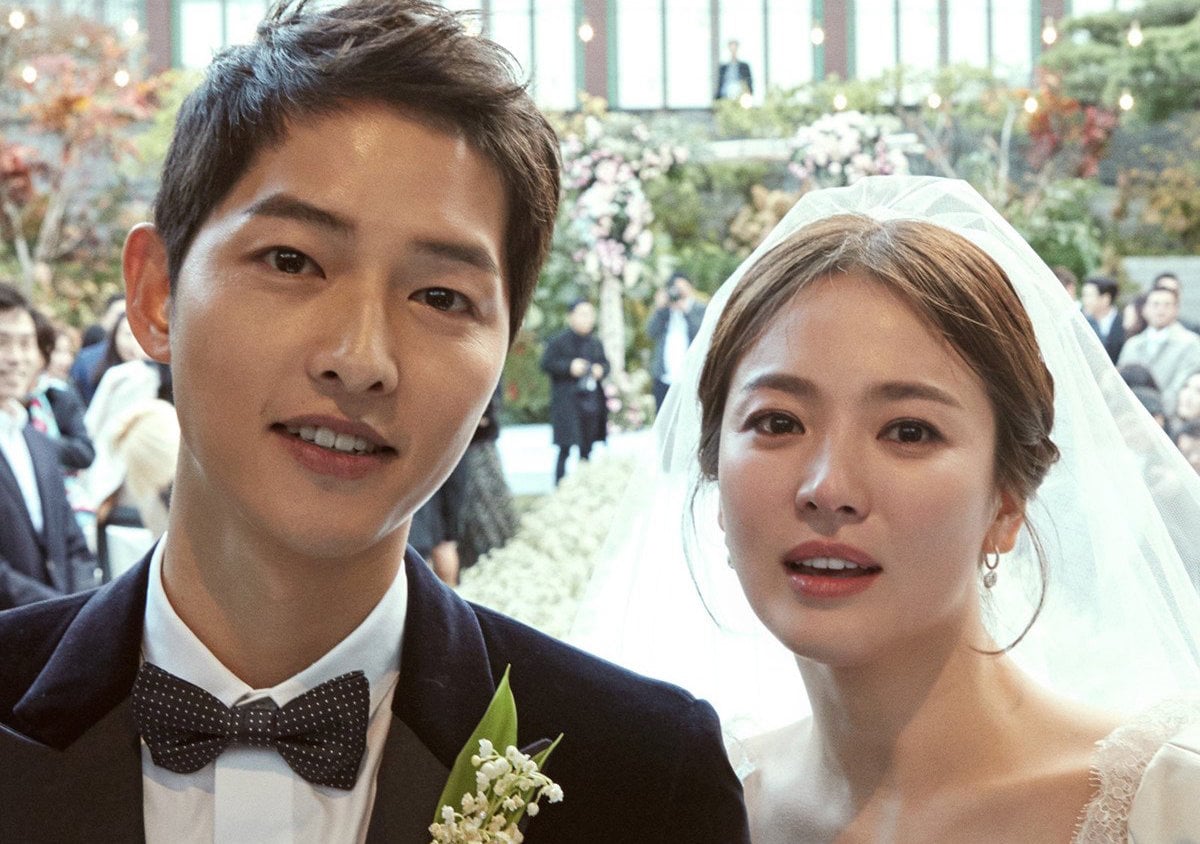 Song Hye Kyo and Song Joong Ki’s wedding was revealed to have been illegally livestreamed yesterday.

According to reports, several Chinese media outlets used drones to film the ceremony and stream it live on sites like Weibo.

On November 1, a source from Song Joong Ki’s agency Blossom Entertainment clarified that they had never given permission to livestream the wedding ceremony.

The source stated, “We revealed since the beginning that we’d be holding a private wedding, and we turned down all sponsorship offers as well. Before the wedding, we received several requests to broadcast the event live, but we rejected all of them without even listening to the conditions.”

A Chinese portal site was reportedly planning on offering Song Hye Kyo and Song Joong Ki 15 billion won (approximately $13.4 million) for permission, but the couple declined the offer without even hearing the amount. Despite rejection, however, the media outlets proceeded to livestream the wedding illegally. 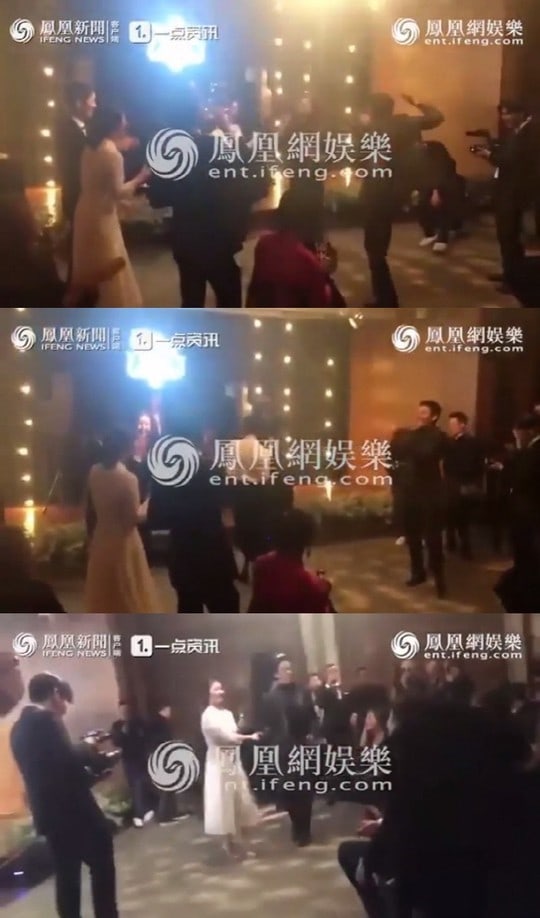