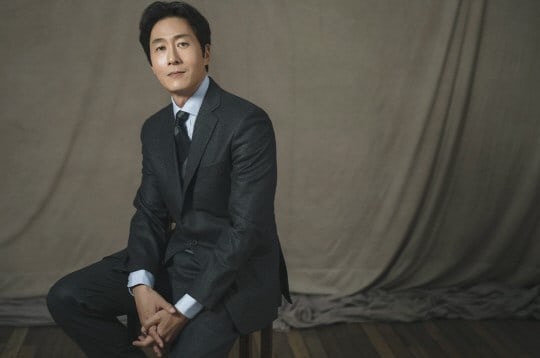 The police have released a follow-up statement regarding Kim Joo Hyuk’s autopsy results, and have asked reporters to refrain from excessive media coverage on baseless speculations.

On November 1, they stated, “The autopsy results that were released on October 31 were preliminary results that assessed visible injuries, which concluded that the immediate cause of death was a severe head injury. To understand Kim Joo Hyuk’s condition before the collision will require further testing.”

They added, “The first autopsy results indicated there was a low chance of Kim Joo Hyuk suffering a heart attack prior to the accident, though they did not rule out the possibility of arrhythmia or hypoglycemia-induced shock.”

The police stated that it will take approximately a week to receive the final results of the complete medical examination. If there are no irregularities found in the results, the police will then lead an investigation on whether there were any external factors that could have led to the actor’s death.

They then went on to address several speculations that have been reported on since the accident and stated, “The report that an investigation request was filed today is untrue. We have received no formal requests and we do not plan to start any investigations, such as whether Kim Joo Hyuk was taking medication at the time, until the final autopsy results are released. Regarding the possibilities of alcohol consumption, emergency personnel who were on location stated that they could not smell any alcohol on Kim Joo Hyuk. Blackbox footage shows that the chances of his car suffering from sudden unintended acceleration are also low. He most likely did not doze off at the wheel either as most drivers who do so usually stop their car immediately after the initial collision, which did not happen in his case.”

The police concluded by emphasizing that any investigations will begin only after the final autopsy results are released and stated, “We ask that reporters refrain from excessive media coverage and baseless speculations out of respect for the deceased.”