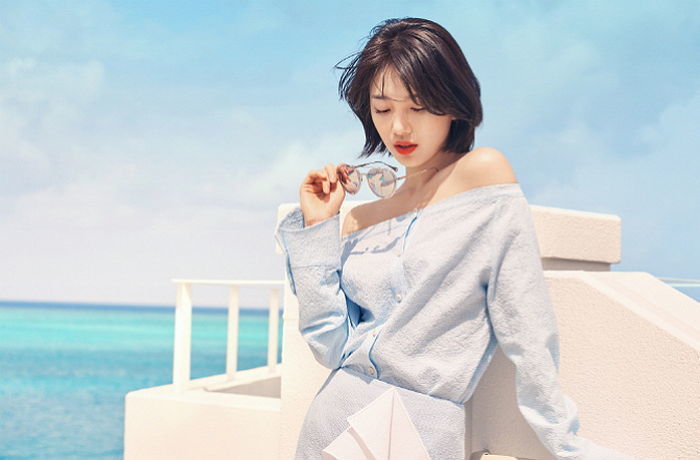 On November 1, a source reported that Suzy would be remaking the late Yoo Jae Ha’s song “Because I Love You.”

Yoo Jae Ha passed away at the age of 25 due to a car accident on November 1, 1987. Since 2017 marks the 30th anniversary of his death, a commemoration album is being released to mark the occasion.

A source from Kiwi Media Group confirmed the news, stating, “Suzy will be participating in the late Yoo Jae Ha’s 30th anniversary commemoration album by singing his representative song ‘Because I Love You.’ The album will be released sometime this month.”

The album is being produced by Kim Hyung Suk of Kiwi Media Group and the cover will be designed by Seo Do Ho, who also designed for the late artist’s album cover 30 years ago.

Suzy
Yoo Jae Ha
How does this article make you feel?