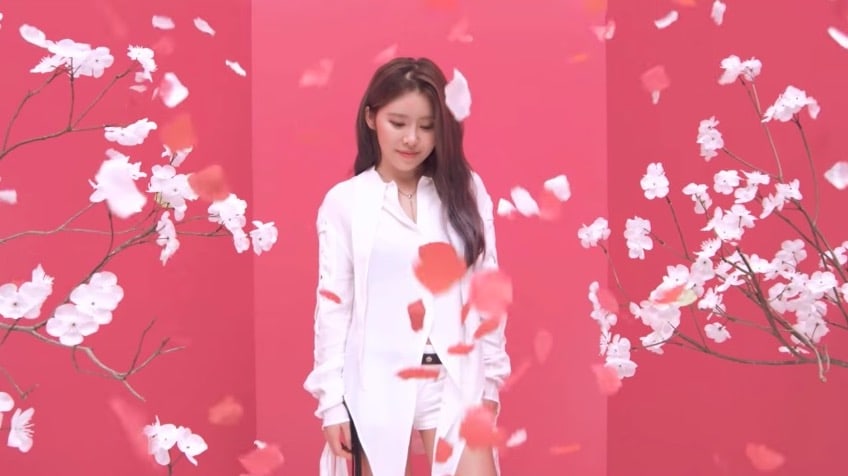 Suran has shared a longer teaser video for her upcoming track “Love Story” featuring Crush! Check it out below.

Check out the music video teaser for Suran and Crush’s “Love Story” collaboration! 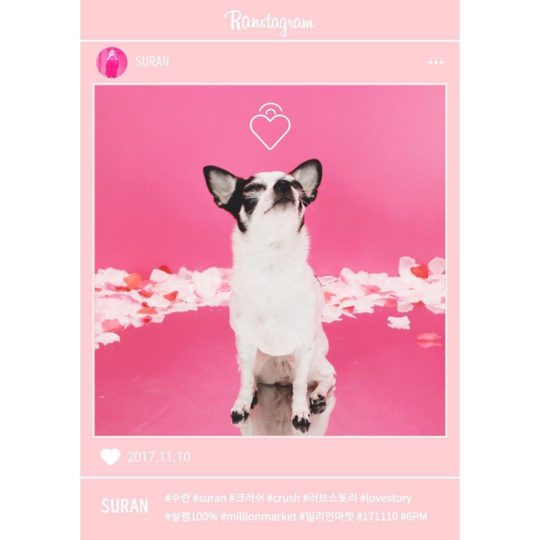 Singers Suran and Crush have teamed up for a new track!

On November 2, Suran shared a photo of herself with Crush on her Instagram. She wrote in the caption, “Suran with Crush” and “Love Story,” and stated that something will be out on November 10 at 6 p.m. KST.

It was previously reported by a media outlet that Suran and Crush have collaborated on a song.

Suran swept charts with her song “Wine” (co-produced by BTS’ Suga and featuring Changmo) earlier this year, and also released her mini album “Walkin'” featuring the title track “1+1=0.” It was announced recently that she will be joining the survival show “MIXNINE” as a vocal mentor.

Crush recently featured on a song on Epik High’s new album “We’ve Done Something Wonderful” and performed his smash-hit “Goblin” OST “Beautiful” for the first time on television.

Are you ready to hear what this pair have in store?

Crush
Suran
How does this article make you feel?