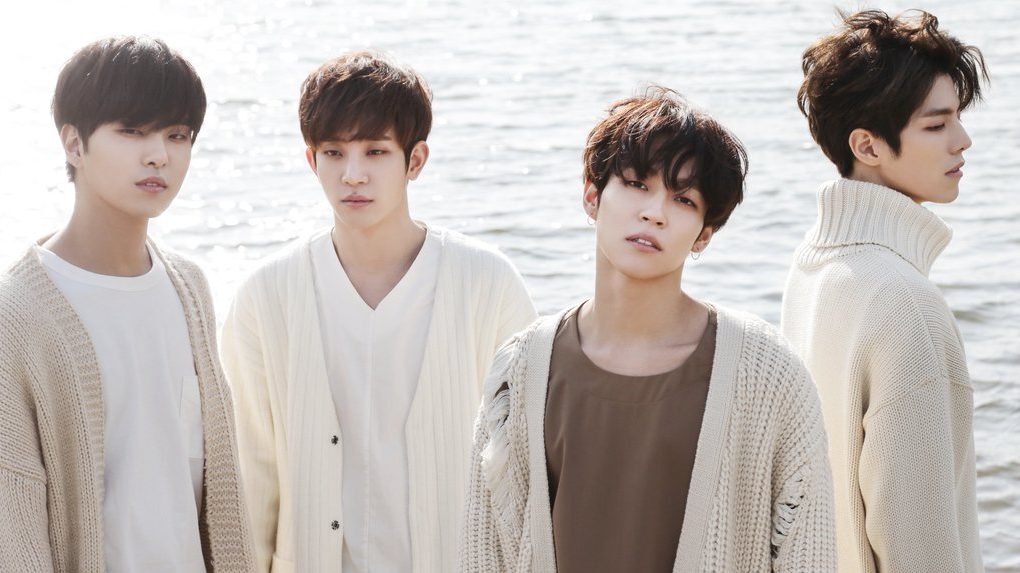 10 Reasons Why The Rose Should Be Your New Favorite Group

The Rose is a new group who debuted with their first song just a couple months ago. They’re not that well-known yet, but something about them ensures that they’ll be a hit group. Here are just 10 reasons why The Rose should be your new favorite group.

1. Their first released song was a huge hit

2. They produce their own music

They all collaborate with each other and come up with new songs on the regular. Talk about amazing teamwork! No wonder their songs are filled with so much emotion and perfection. 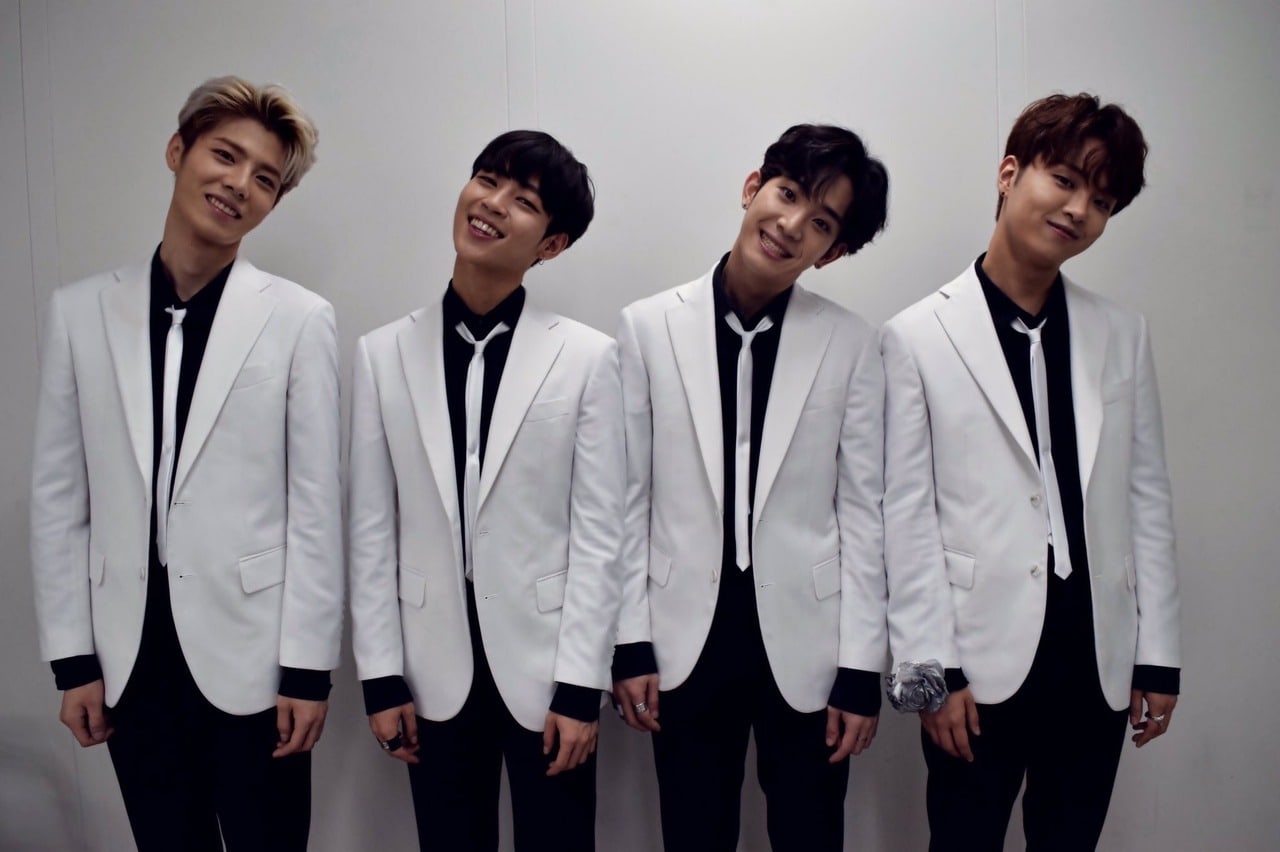 3. Their bromance is on another level

On the first day of every month, the group gathers together to watch their favorite movie, “Sing Street.” They watch the movie because they say it reminds them of their own lives and they can all whole-heartedly relate to it! They’ve even shared that they’ve shed a tear or two while watching it.

4. DAY6 members are fans of them

The main vocalist, WooSung, and Jae from DAY6 share a lot of similarities. They both auditioned for K-pop programs and are both in instrument playing K-pop groups. No wonder they’re friends!

5. You can really feel the emotion they put into their songs

Their lyrics, melody, and entire presence just exudes so much emotion that it’s hard to overlook them. They’re an impressive group that is able to wear their hearts on their sleeves.

Here is live footage of them performing:

6. GOT7’s Jinyoung even admitted to being their fan

Here he is singing their song:

If you’re into the husky, soul gripping, makes you weak in the knees voice, then you’ll love The Rose’s lead vocals.

Something about seeing a group performing on the streets really shows how much they love music.

They are so cool.

The Rose covers a wide array of music from Ed Sheeran to SHINee. I hope they never stop. They’re just so dang good at it.

10. They’re so new that they don’t even have a Wikipedia page

You can let all the people in your life who listen to K-pop know that they’re the new group to listen to and be on the lookout for. There’s no reason these guys won’t make it big! 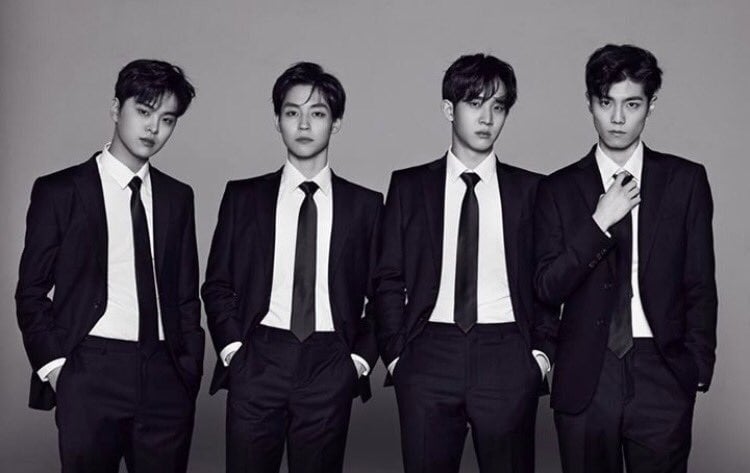 Hey Soompiers, are you a fan of The Rose? Let us know in the comments below!

Soompi Spotlight
The Rose
How does this article make you feel?