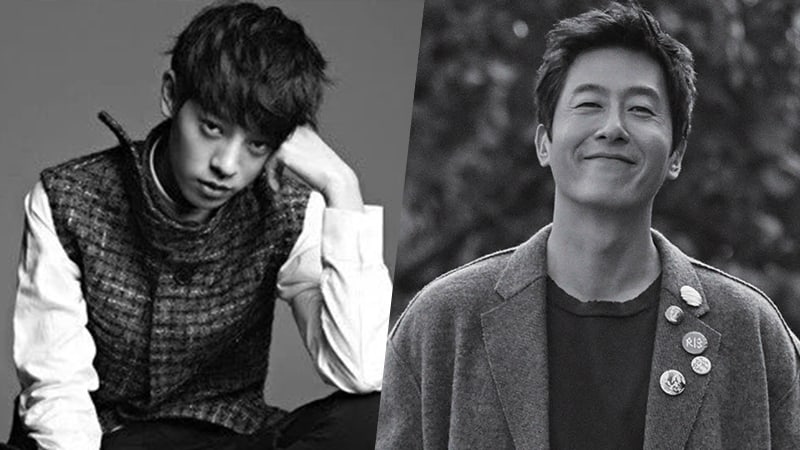 The staff of “Law of the Jungle” finally got in contact with Jung Joon Young, who had been unaware of the passing of his former “2 Days & 1 Night” castmate Kim Joo Hyuk.

On November 2, “Law of the Jungle” released an official statement, saying, “First and foremost, we express our deepest sympathy for the tragic passing of actor Kim Joo Hyuk, and we offer our sincerest condolences. This morning at 8:30 a.m. KST, the production staff finally got in contact with the crew at [Cook Islands].

“The second team for ‘Law of the Jungle’ arrived at the island on October 29 and immediately went to a remote filming site where communication was difficult. Cell services were down as well, because one of the main cellular hubs [at Cook Islands] recently experienced a fire.

“Filming was originally supposed to last until tomorrow, but due to deteriorating weather conditions, they had to cut it short by a day. They wrapped up filming a little while ago, and we contacted Jung Joon Young as soon as the cast moved to a more accessible location.

“The production staff is currently consoling Jung Joon Young and trying to find a way for him to return to Korea as soon as possible. It’s difficult because there are no direct flights to Korea, but we will try our best.”

Jung Joon Young’s agency also stated that the singer is currently in great shock and despair. He will be heading over to the Seosan cemetery immediately upon arrival.

Law of the Jungle
Kim Joo Hyuk
Jung Joon Young
How does this article make you feel?