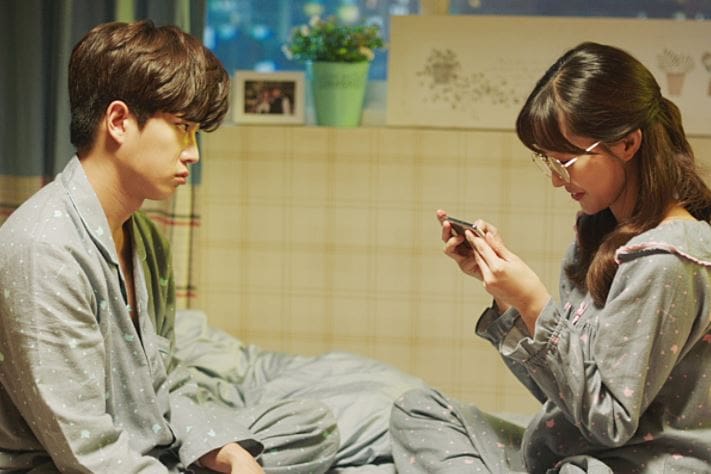 Ho Rang, who had a seven-year plan which involved getting married, was temporarily halted. Won Seok confessed to Ho Rang that although he loves her a lot and wants her by his side, he was unsure about marriage. This brought about a big change in Ho Rang. Instead of getting depressed or crying, she put into a place a unique strategy. 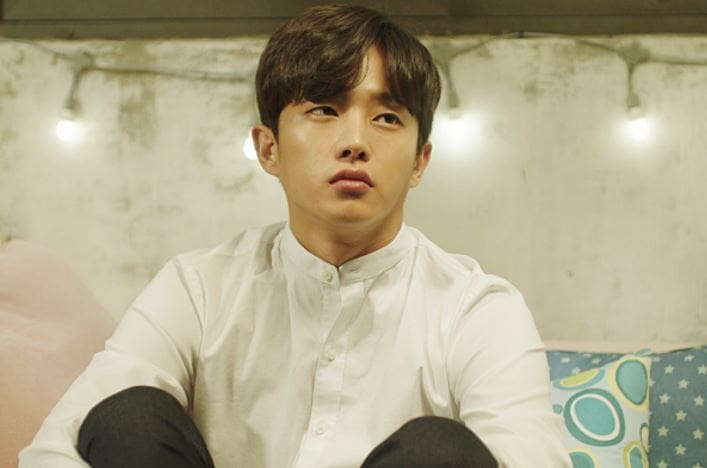 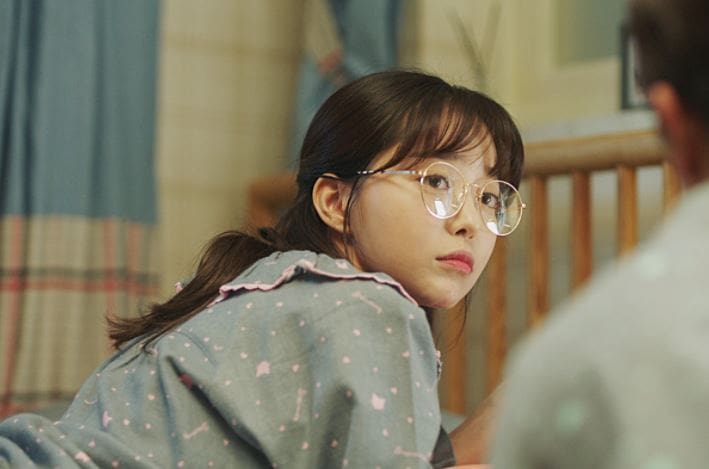 On their characters, Kim Ga Eun stated, “[Ho Rang] has this adorable mindset that after seven years of dating she has house trained her boyfriend.” Kim Min Suk commented, “Please watch Won Seok as he struggles with the very realistic issue of marriage.”

“Because This Is My First Life” airs on Mondays and Tuesdays at 9:30 p.m. KST on tvN.

Kim Ga Eun
Kim Min Seok
Because This Is My First Life
How does this article make you feel?