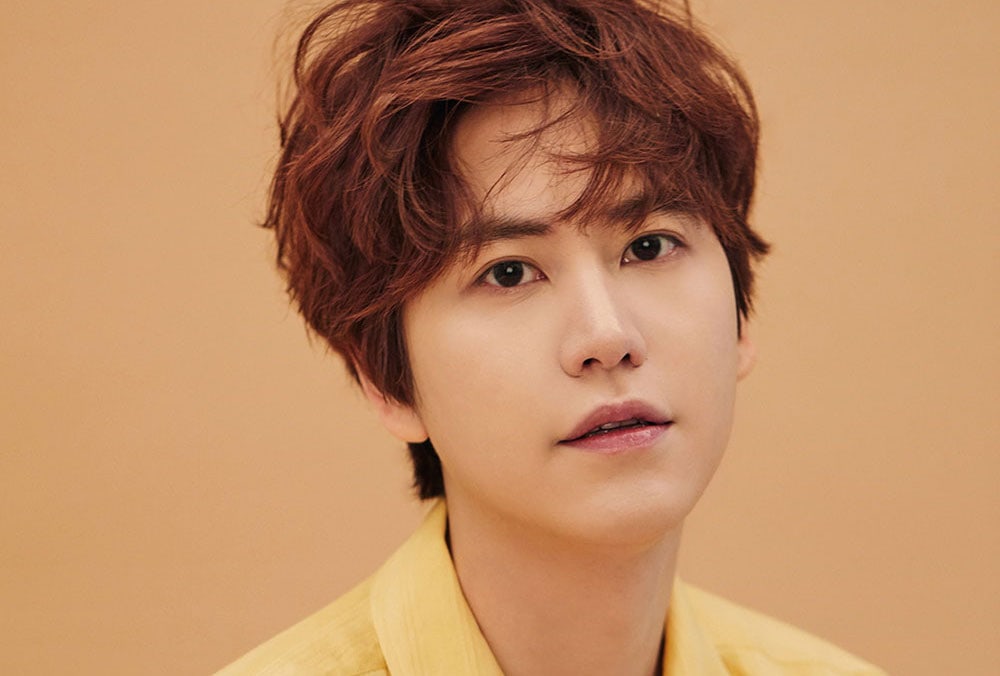 It looks like fans will be able to hear Kyuhyun’s voice in Super Junior’s upcoming album!

According to Label SJ, Kyuhyun participated in recording the songs “Girlfriend” and “Too Late,” prior to his military enlistment.

“Girlfriend” will be a refreshing medium tempo track with a trendy synth sound. It will have some witty rap lyrics that express the moments where a close friend of the opposite gender makes your heart flutter.

“Too Late” will have a piano melody along with a strong drum sound rising in the second half of the song. The emotional lyrics will express the regret that a man feels after letting a lover slip through his fingers.

These two tracks will be included in Super Junior’s eighth album “PLAY” released on November 6.