Soyou has released a teaser video for the upcoming MV of her track featuring Sung Si Kyung, which will star actor Lee Dong Wook!

On November 8, a new batch of teasers was released for Soyou’s upcoming music video, starring Lee Dong Wook. The new song, a collaboration between Soyou and Sung Si Kyung, will be released on November 16. 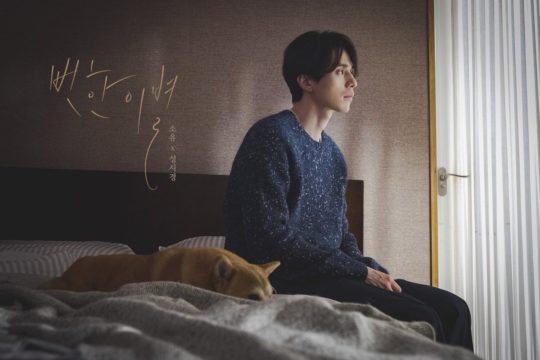 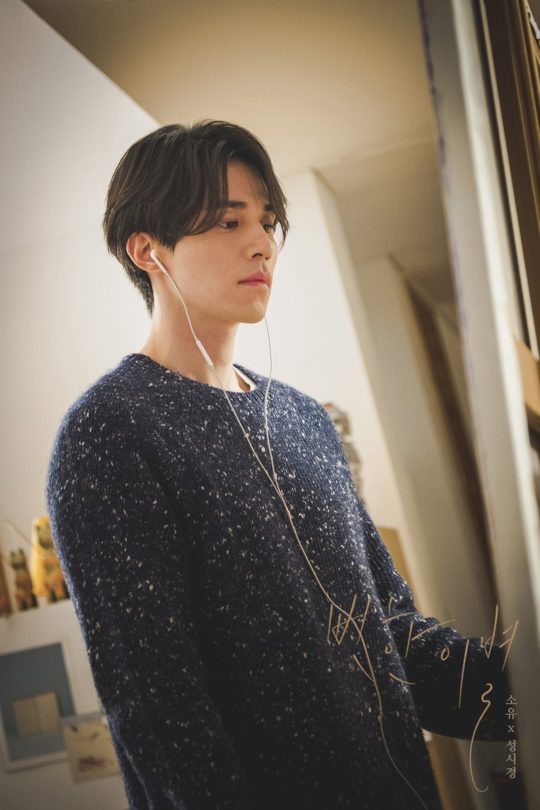 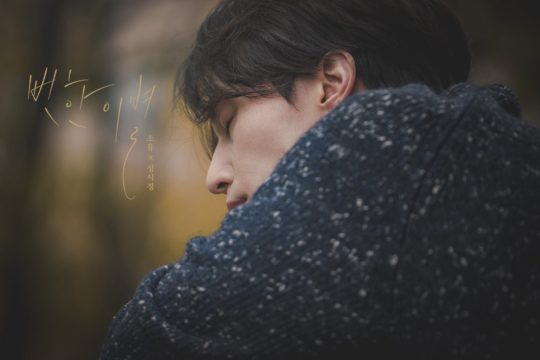 On November 2, Starship Entertainment confirmed, “Lee Dong Wook started to film for Soyou’s music video at Paju in Gyeonggi Province today.” They clarified that Lee Dong Wook and Soyou would not be starring together, but rather that the actor will be filming as the sole lead role of the music video. 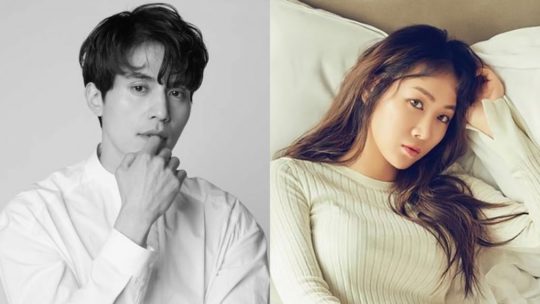 Back in April, Soyou had personally requested that Lee Dong Wook star in her music video while guesting at one of the actor’s fan meetings. At the time, Lee Dong Wook promised he would, saying, “If there is a concept that fits me, I will do it. I will repay the gratitude I feel towards you for coming here.”

This upcoming release will mark Soyou’s first solo album since SISTAR’s disbandment. While a release date has yet to be announced, Soyou has revealed a star-studded line-up of featuring artists and is said to be in the final stages of preparation for her solo release.

Lee Dong Wook
Soyou
How does this article make you feel?