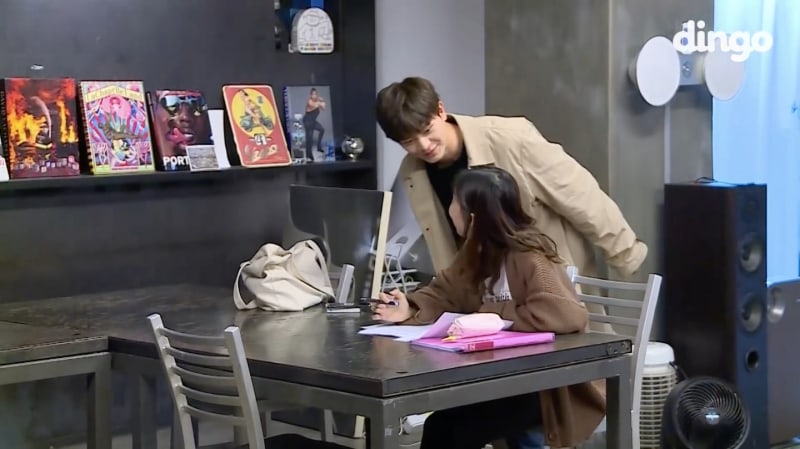 In the latest installment of Dingo Studios’ “Well Done Again Today,” BTOB’s Yook Sungjae surprised a fan by unexpectedly showing up while she was working on a school project.

The unsuspecting fan, who is currently studying to become a TV writer, had recently lost some of her confidence about her career choice — but Sungjae came to the rescue with hot tea and words of encouragement. 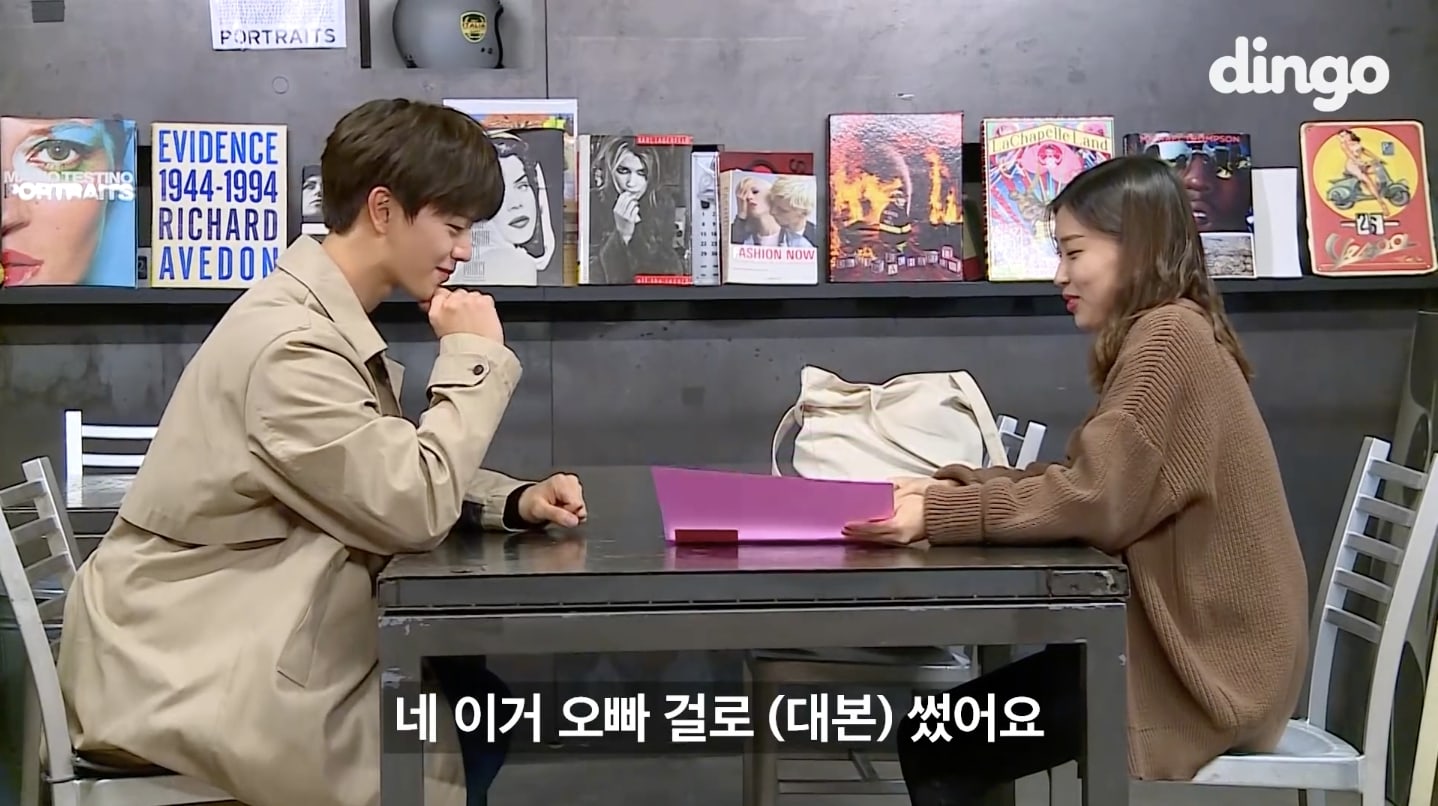 After cracking a few jokes to help the fan feel more comfortable, Sungjae urged her to open up about having a difficult time with school. When she expressed that she felt less talented than some of her fellow students and had been facing writer’s block, he advised her not to give up on her dream. He compared her struggle to the process of recording one of BTOB’s albums, saying, “You worry too much. No idea arrives fully formed.” 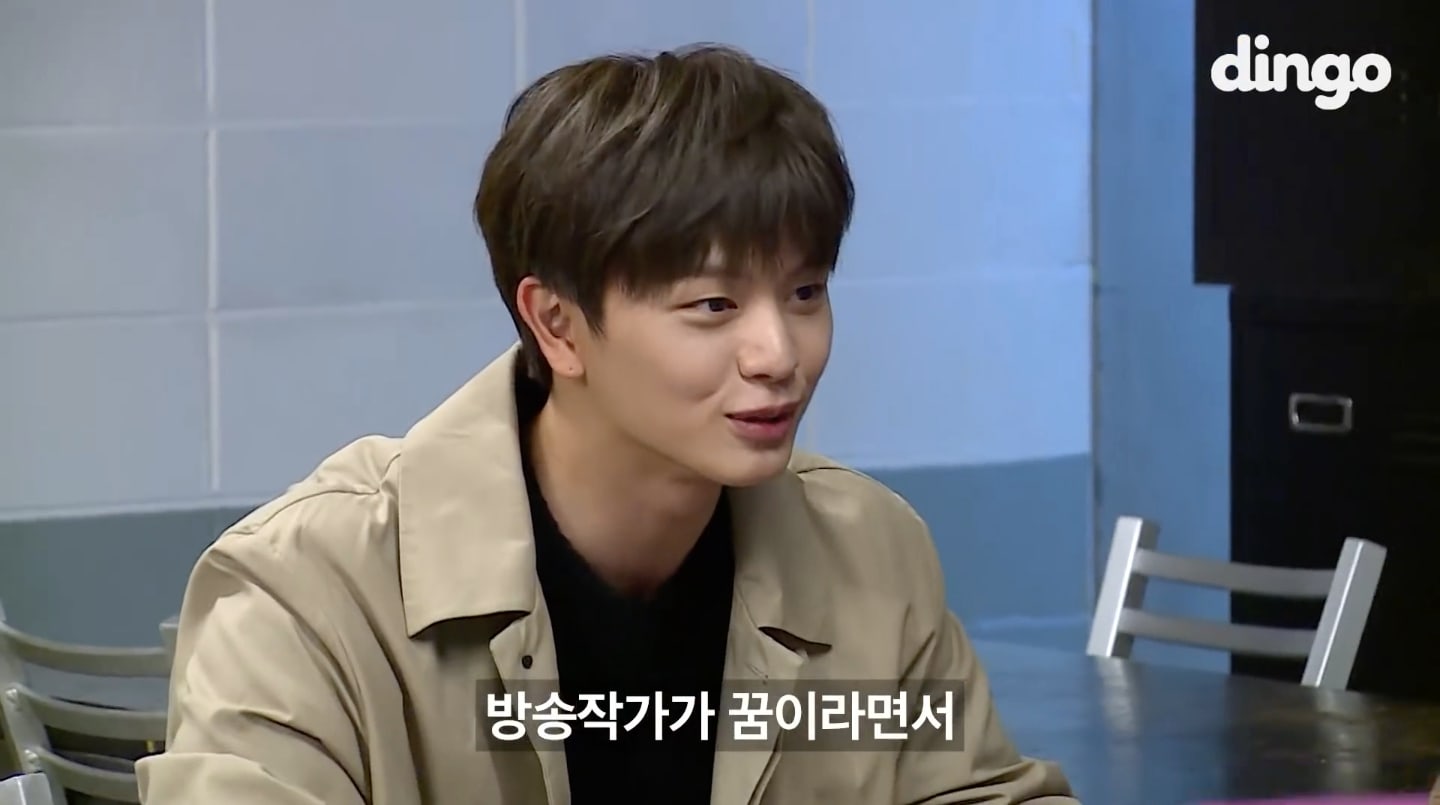 When the fan told Sungjae that she often listened to BTOB’s “It’s Okay” when she was feeling down, he tried to serenade her on the spot with his part from the song. But after a moment of hesitation, he wore a confused expression as he accidentally sang her his part from “Way Back Home” instead. 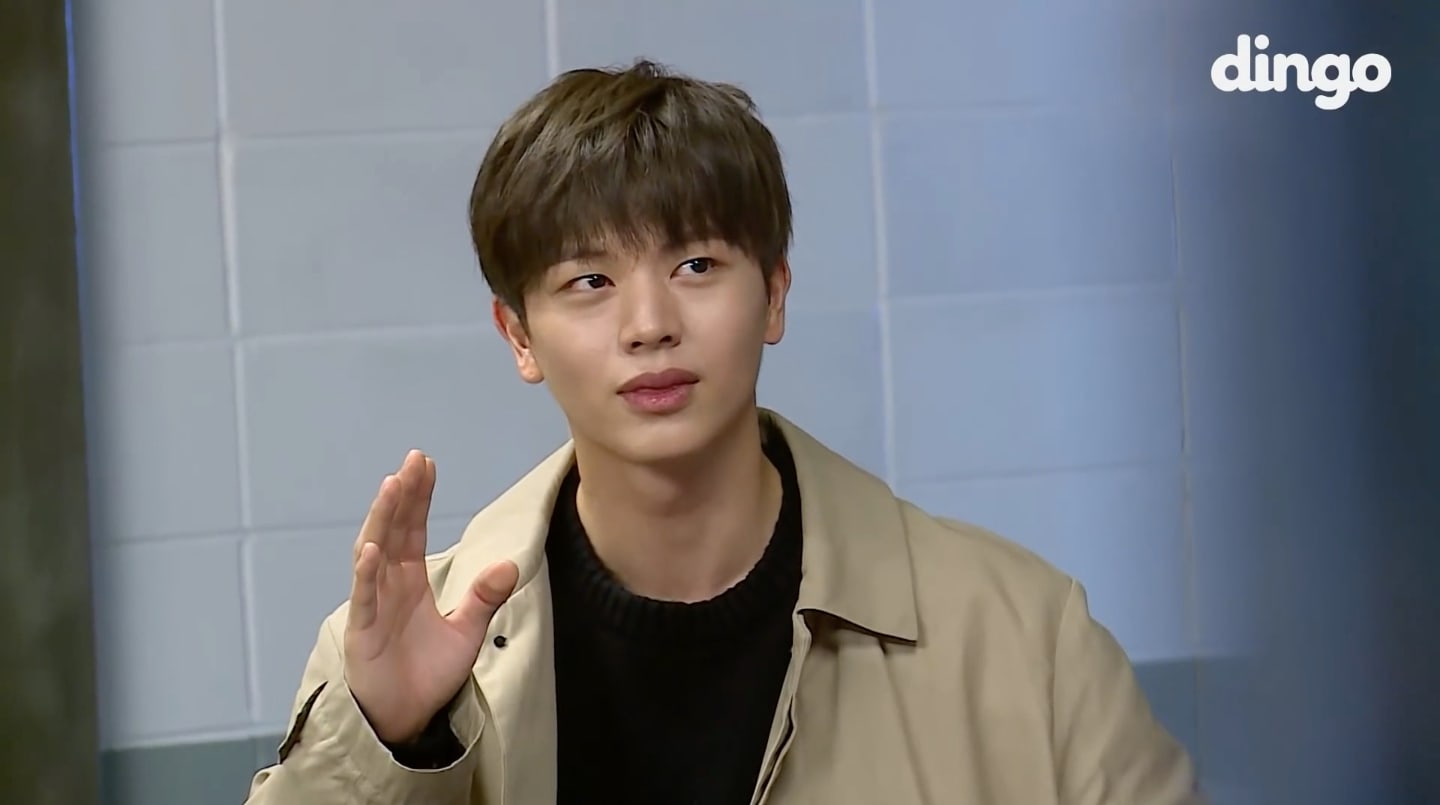 After the fan pointed out his mistake, he successfully serenaded her with “It’s Okay” and even tried to get her to sing along. 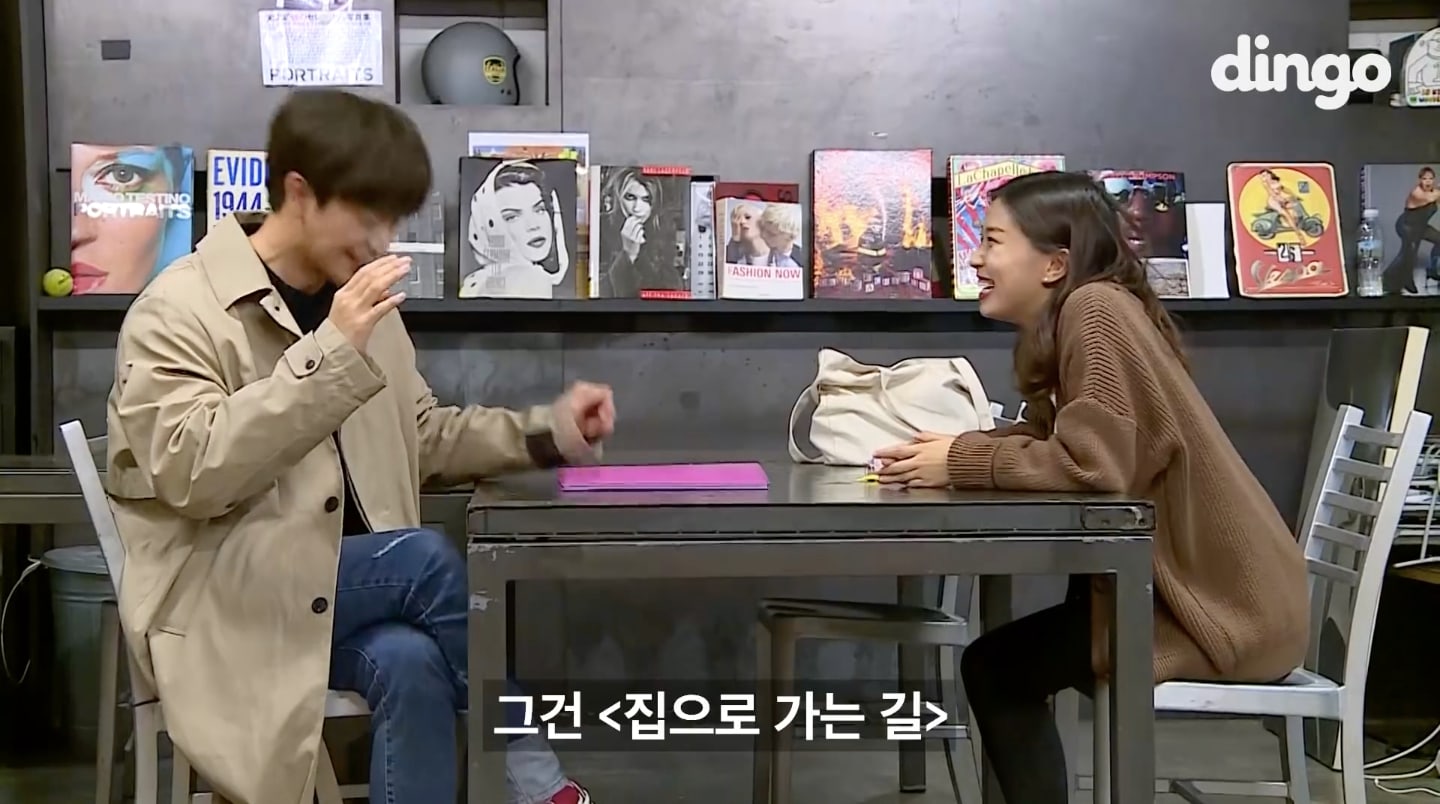 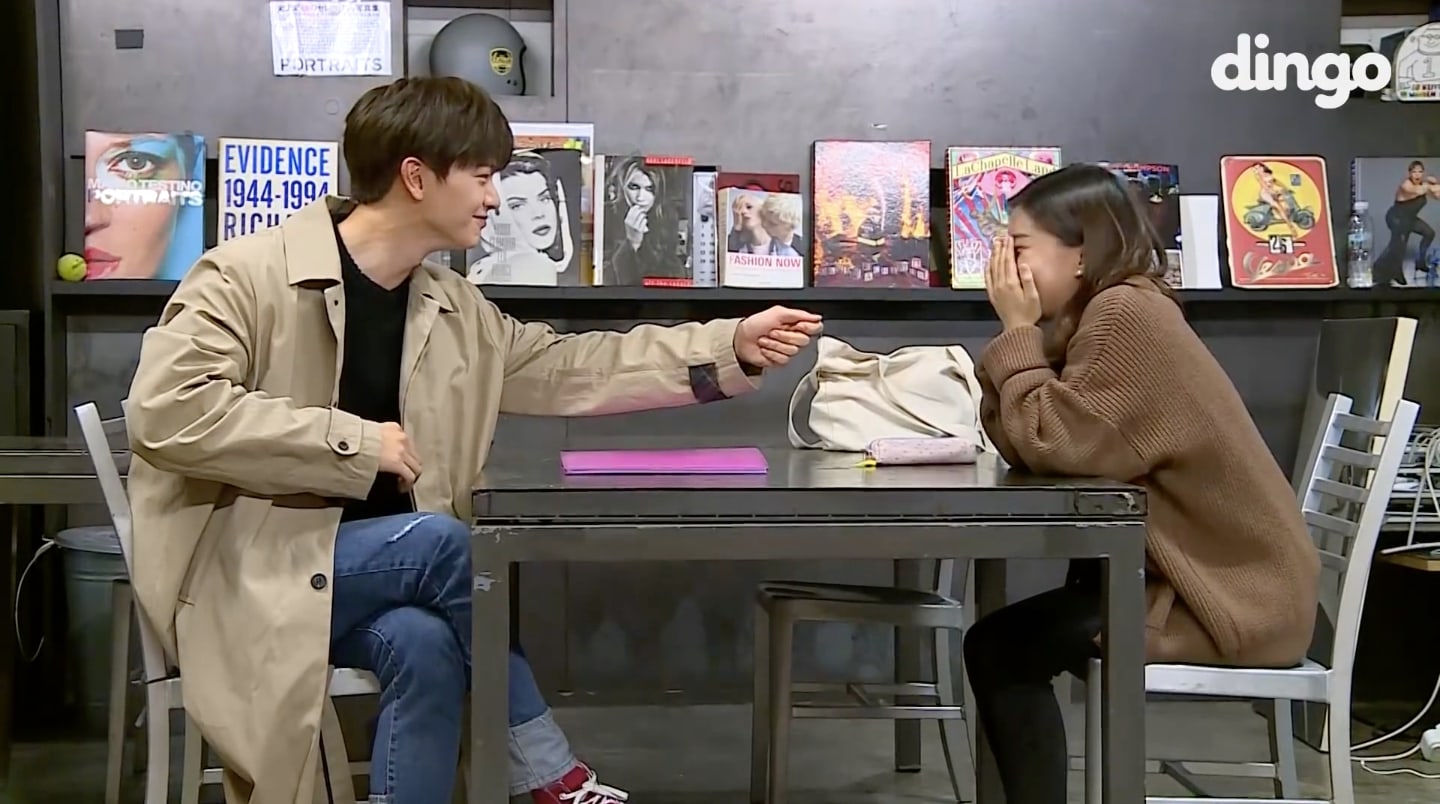 Not only did Sungjae offer his fan emotional support and a heartwarming serenade, he also made one of her biggest dreams come true by personally acting out a script that she had written. He complimented her writing and joked that in the future, she could write a show like “Yook Sungjae’s Love Letter” or “Yook Sungjae’s Sketchbook,” referring to two of Korea’s most popular music-focused talk shows.

The BTOB member also used his playful side to cheer the fan up. After fellow member Peniel made a surprise appearance, Sungjae brought out a lie detector and teased the fan by seeing if she could pass the test while pledging to be a BTOB fan forever. 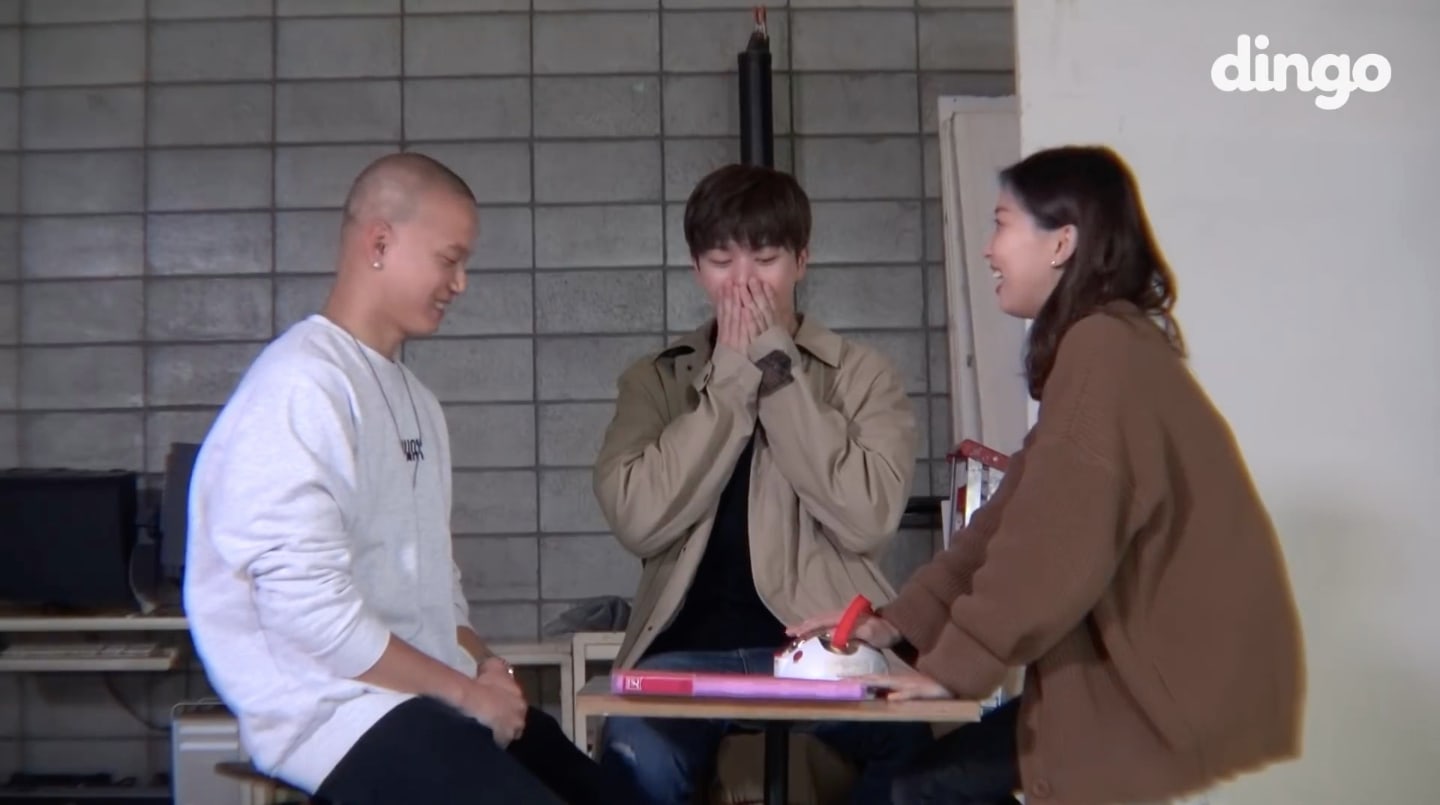 At the end of what was surely a very special day for his lucky fan, Sungjae walked her home and even gave her a gift, including a thermos filled with hot tea. After taking a selfie together, he made her promise that they would meet again in the future at a broadcasting station. In response, the fan made him promise that one day, he would be the host for one of her shows. 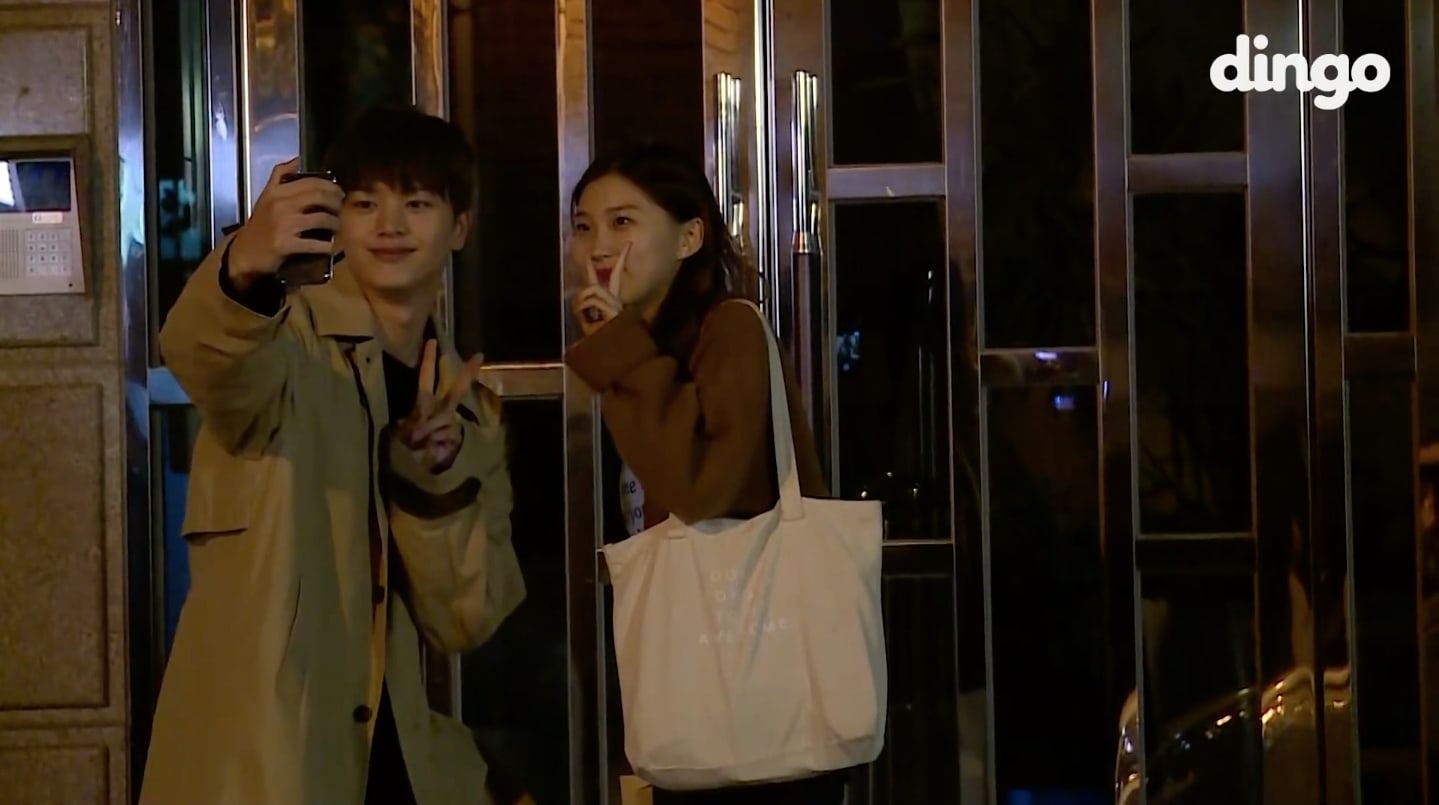