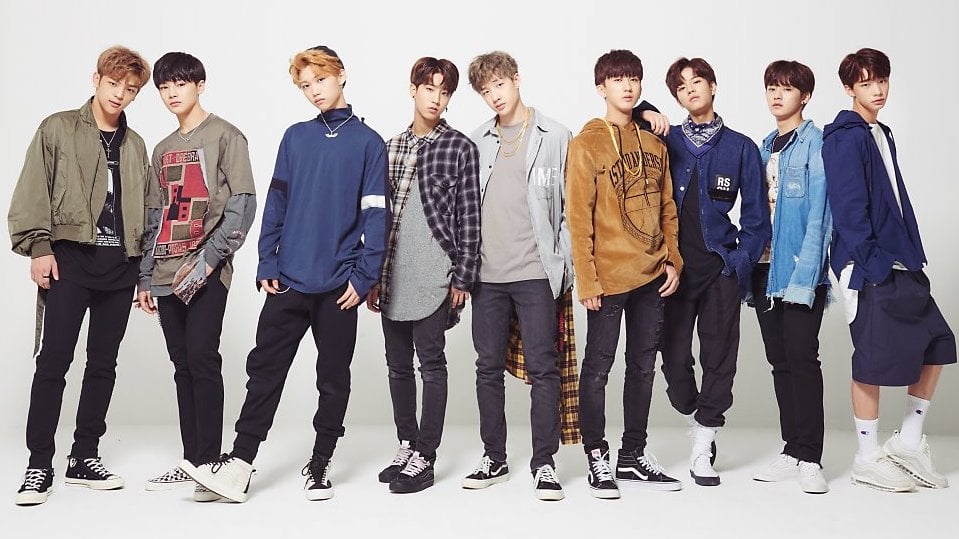 On November 1, their first single “Hellevator” was released online. By the next day, it ranked high on iTunes charts in various countries, placing No. 2 in Thailand, No. 7 in Singapore, and No. 9 in the Philippines.

In addition, the track took first on the iTunes K-pop chart in Thailand and ranked in the top five in 11 additional countries including the United States, New Zealand, and Australia.

Stray Kids members Bang Chan, Seo Chang Bin, and Han Ji Sung, the trio also known as 3RACHA, composed and wrote the lyrics to “Hellevator” with songwriters Armadillo and Ranga. The music video was pre-released on October 6 and has already exceeded 7.5 million views.

Check out the recently released performance video of “Hellevator” here!

Stray Kids
JYP Entertainment
How does this article make you feel?