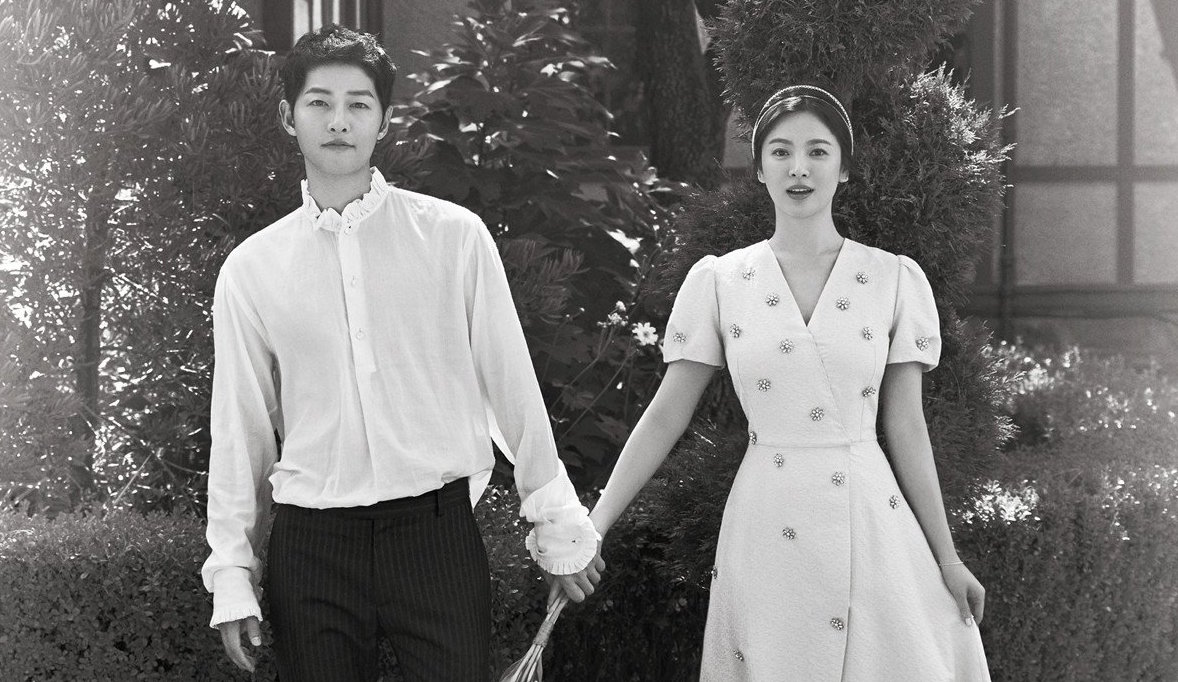 According to the police, previous reports that a suspect had been detained for the illegal livestream of Song Joong Ki and Song Hye Kyo’s wedding are entirely unfounded.

On November 2, a source inside the Seoul Jungbu Police Station stated, “Previous reports that the individual who filmed Song Joong Ki and Song Hye Kyo’s wedding using drones had been detained are completely false.”

The source went on, “It is true that someone flew a drone in the Jangchung neighborhood. However, that person did not film the Song-Song couple’s wedding. The individual merely flew a drone in Jangchungdan Park, and nothing was filmed. It was a violation of airspace law that was settled with a fine.”

According to the source, no one was detained, and the owner of the drone was “Vietnamese and not Chinese. It seems that the misunderstanding arose from the fact that a Chinese media outlet illegally broadcast a livestream of the couple’s wedding. However, the case in question had nothing to do with the Song-Song couple’s wedding.”

As previously reported, Song Joong Ki and Song Hye Kyo’s star-studded wedding took place on October 31 at the Shilla Hotel in the Jangchung neighborhood. Because the couple chose to hold a private ceremony, many frowned upon a Chinese media outlet’s decision to illegally broadcast the wedding live on Weibo.

Though earlier reports claimed that the media outlet had used the drone in question to livestream the wedding, it now appears that the presence of a drone in the same neighborhood was a coincidence.

Meanwhile, the Song-Song couple are currently enjoying their honeymoon abroad.