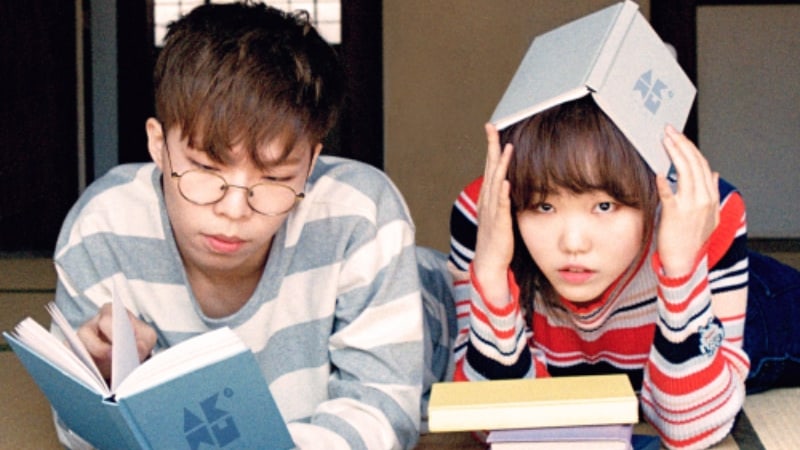 On November 2, Lee Soo Hyun posted a picture of herself, Lee Chan Hyuk, and their parents on her Instagram. She wrote, “He became a different person in seven weeks, so cool.” She also congratulated him on completing his basic training.

In the picture, Lee Chan Hyuk is wearing an official Marine uniform and looking into the camera with one arm around his mother. Lee Soo Hyun is smiling as she stands by her brother.

Lee Chan Hyuk officially enlisted in the Marine Corps on September 18 and was soon after spotted in a video the corps had posted during training.