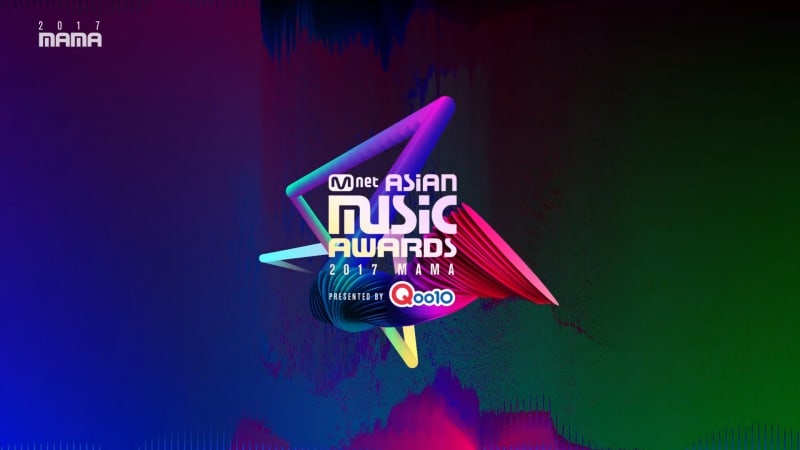 2017 Mnet Asian Music Awards (hereafter 2017 MAMA) stated that they will nullify the illegal votes they have detected.

On November 2, 2017 MAMA announced through its official website, “Illegal voting such as deliberately increasing the number of votes has been detected between October 26 and November 1 in the 2017 MAMA online voting, which approximately 180 countries are participating in globally.”

They will annul the illegal votes as well as carry out an inspection of their online service, which will take place on November 3 for four hours from 4:00 a.m. to 8:00 a.m. KST. During these hours, Mwave services and MAMA voting will be put to a stop. The voting service at Qoo10, the official sponsor for 2017 MAMA, will be also be paused.

MAMA announced that they will take stronger measures against illegal voting if it continues, including nullifying the votes confirmed to be illegitimate, blocking the relevant IP addresses, and permanently deleting the relevant accounts.