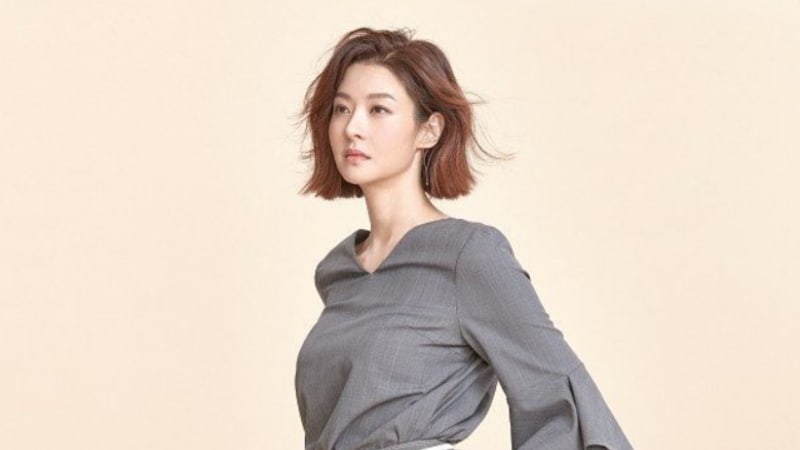 During the first preparatory court proceeding held on November 2, A appeared wearing a prison uniform and stated, “I admit to the prosecution’s allegations.”

When the judge asked him, “Do you admit to committing the murder after B asked you and persuaded you to do so?” A replied, “I admit to it.” A was accused of stabbing Song Sun Mi’s husband to death last August after receiving 2 billion won (approximately $1.8 million) from B, a grandson of a wealthy family.

A’s second preparatory proceeding is to be held on November 10. The judge will decide whether A’s case will be merged with B, who was indicted last month for instigating murder.

Song Sun Mi’s agency recently issued a statement including information discovered during the prosecution’s investigation, which explained the details known about the murder.