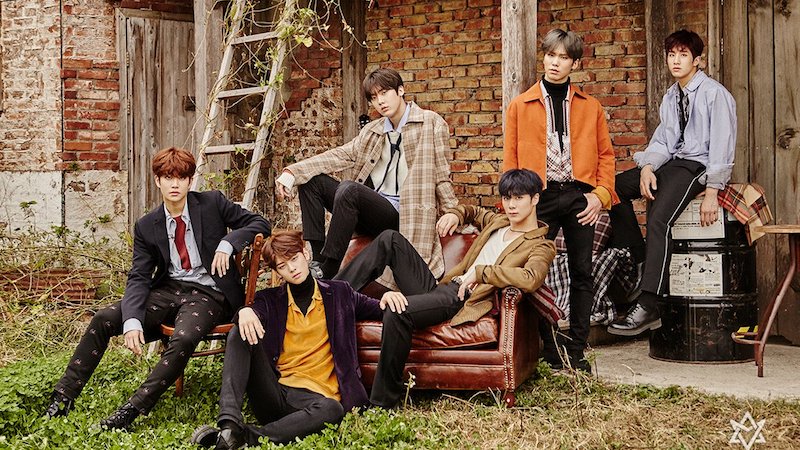 November is jam-packed with comebacks, and ASTRO is one of the many boy groups currently promoting or making a return to the music scene this month.

During the showcase, the idol group was asked how it felt to be making a comeback with many other boy groups.

Moonbin replied, “We were in the same situation when we were promoting ‘Baby.’ Whenever we make a comeback, we’re able to see many of our seniors’ performances. There are many things to learn from them. We want to be in a win-win situation this time, too, where we can both do our best in our work and watch and learn from their performances.”

Furthermore, Jin Jin added, “Off-stage, ASTRO may be funny and beagle-like, but I hope we’re recognized as talented people on stage.”

ASTRO recently made a comeback with their title track “Crazy Sexy Cool” on November 1 and staged their first music show performance of the track on “M!Countdown” on November 2. Other boy groups who also promoted on the show that day included BTOB, JBJ, Golden Child, IN2IT, MASC, RAINZ, TRCNG, and more. Upcoming comebacks in the next couple weeks will be by boy groups including Super Junior, Wanna One, Block B, SEVENTEEN, MONSTA X, and VICTON.