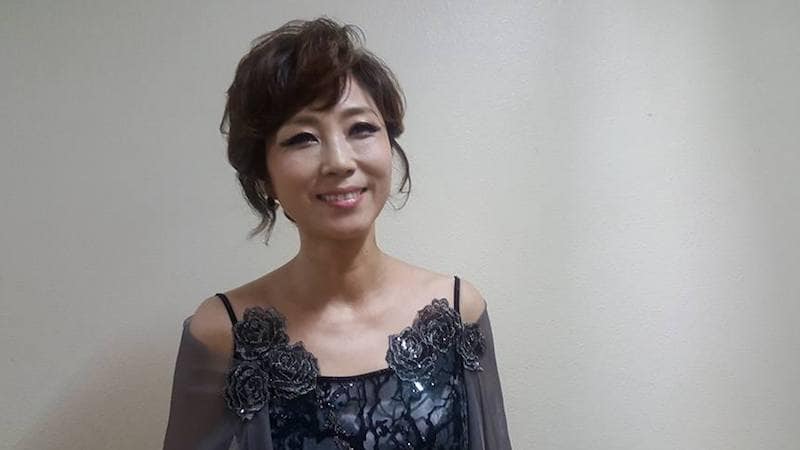 After trot singer Moon Hee Ok was accused by unnamed singer “A” of threats and fraud, she has responded with an official statement.

“A” came forward on November 1 to state that she had been sexually harassed by the head of her agency, and also accused the agency head of fraud. In addition, “A” stated that Moon Hee Ok, a senior artist at her agency, had threatened her not to tell anyone when “A” shared the story of the sexual harassment, and also stated that Moon Hee Ok had committed fraud against her.

On November 2, Moon Hee Ok responded, “I didn’t commit crimes like threat or fraud. I will sincerely participate in the investigation to reveal the truth.”

She also added, “My fans must have been very surprised by the news of my lawsuit. I am taken aback and having a hard time as well. I would first like to apologize for disappointing my fans through such terrible news.”

In regards to the statement made by singer “A” that accused Moon Hee Ok of telling her to keep quiet about the harassment, Moon Hee Ok said, “I feel sorry for giving poor advice to the junior I love and treasure. However, I didn’t commit commit crimes like threat or fraud.” She promised to be more careful in the future in order to not be tangled up in such matters.

Moon Hee Ok
How does this article make you feel?