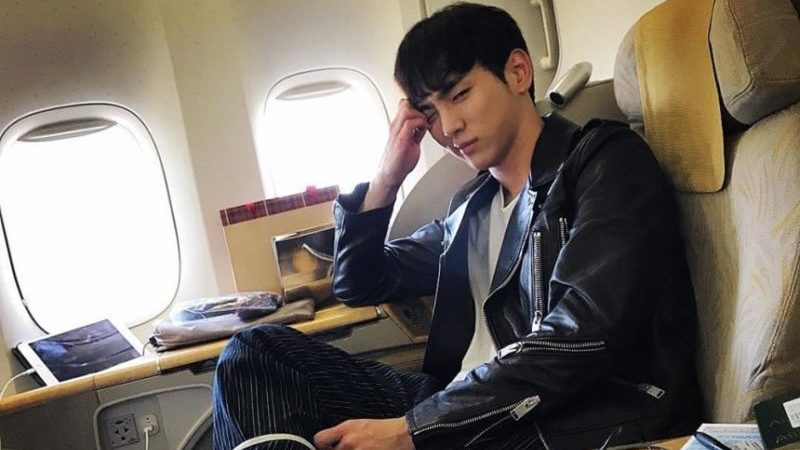 SHINee’s Key has once again made jaws drop with his Halloween costume!

This year, Key was none other than Marge Simpson from the animated American sitcom “The Simpsons.”

On November 2, Key uploaded a photo on his Instagram of himself in his costume from SM Entertainment’s annual Halloween party posing with labelmate J-Min. From the blue curly wig to the green sleeveless dress, Key is the exact copy of the fictional character.

Key is known as being the master of costumes, and every Halloween, his fans look forward to his astounding transformations.

In 2015, Key was Ronald McDonald and even received recognition from McDonald’s for his hilarious costume. 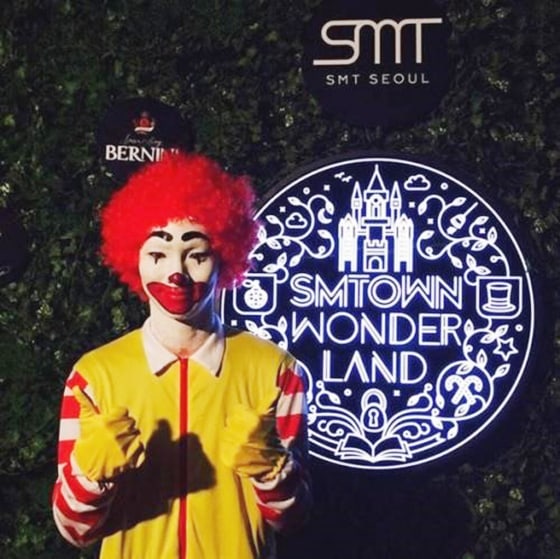 In 2014, Key changed into the famous Edward Scissorhands. 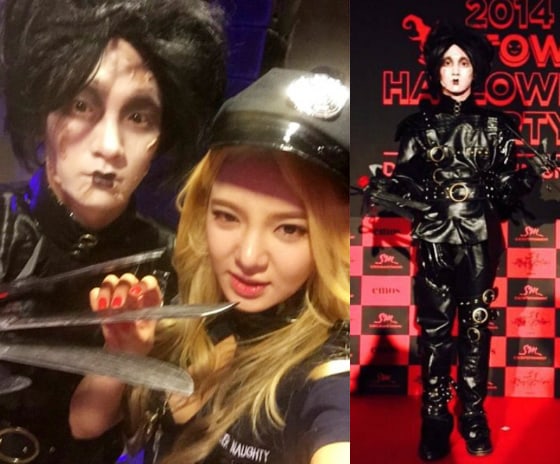 In 2013, Key went all out with green skin and pointy ears to portray Piccolo from from the anime “Dragon Ball.” 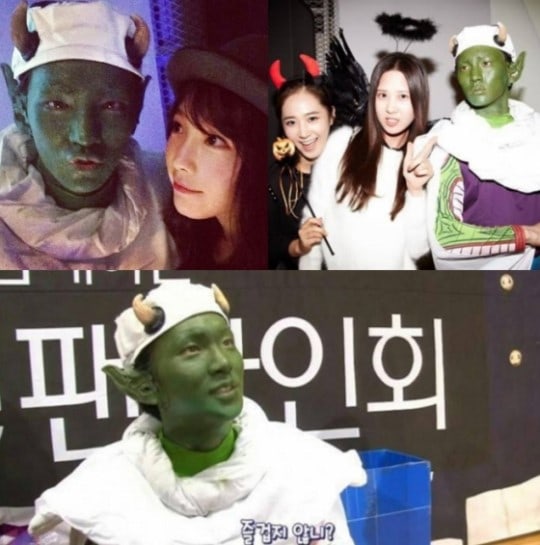 In 2012, Key transformed perfectly into Joker from the “Dark Night.” 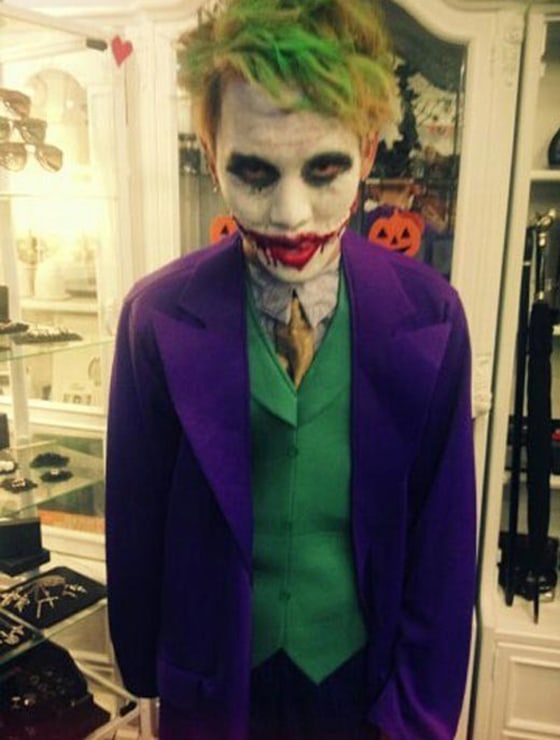 What do you think Key should be for Halloween next year?