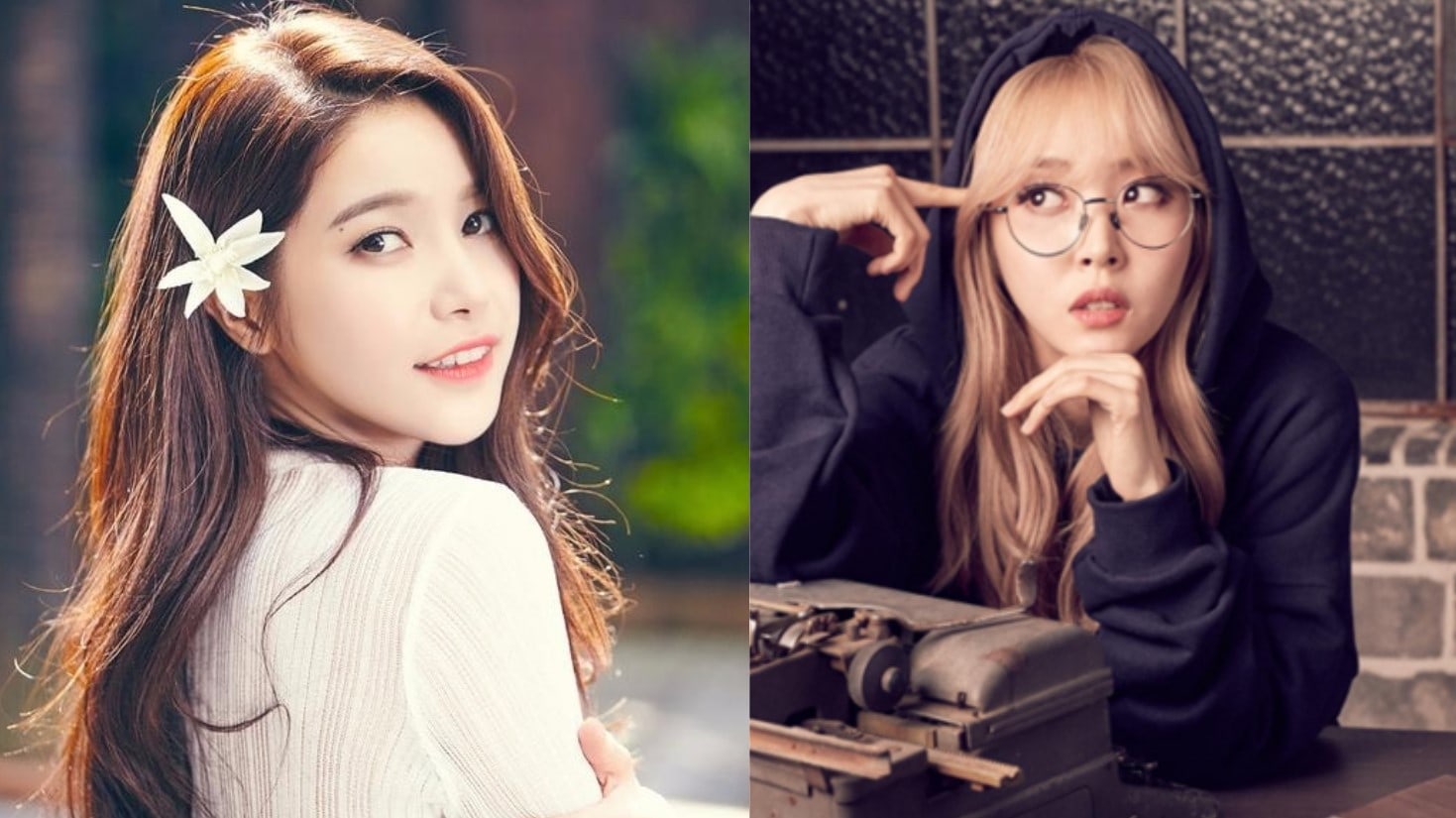 MAMAMOO’s Solar And Moonbyul To Appear On “Battle Trip”

On November 2, KBS revealed that MAMAMOO’s Solar and Moonbyul will be appearing on their travel variety show “Battle Trip.”

It was revealed that the two would be flying to Hong Kong on November 5 to film for the show. Their episode will be the first to air since the show stopped airing new episodes due to the KBS strike. The episode will air on November 25.

“Battle Trip” is a trip competition between groups of celebrities, traveling based on specific topics and showing viewers travel information and amazing tips. The winner group is chosen based on 100 votes from the audience.

MAMAMOO
Solar
Moonbyul
Battle Trip
How does this article make you feel?