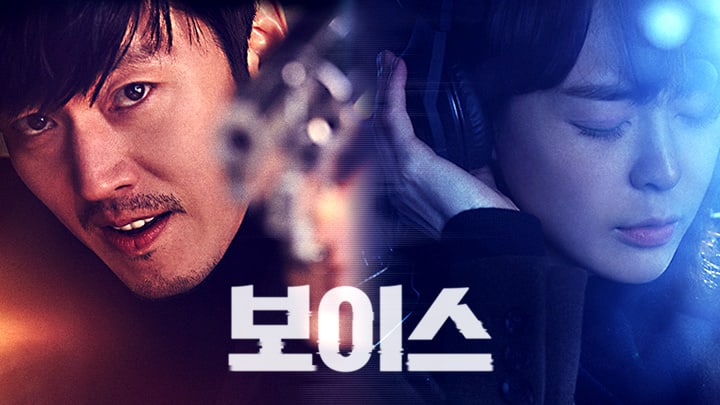 On November 2, a source from OCN’s “Voice” stated, “‘Voice’ will be returning with a second season in 2018. Casting and other matters have not been confirmed.”

“Voice” was a 16-episode thriller drama that aired last January until March about the crime-solving members of an emergency call center. The first season was a huge success, as the drama achieved close to 5 percent viewership ratings. The first season starred Jang Hyuk, Lee Ha Na, Baek Sung Hyun, and more, leaving viewers curious as to who will spearhead the next season.