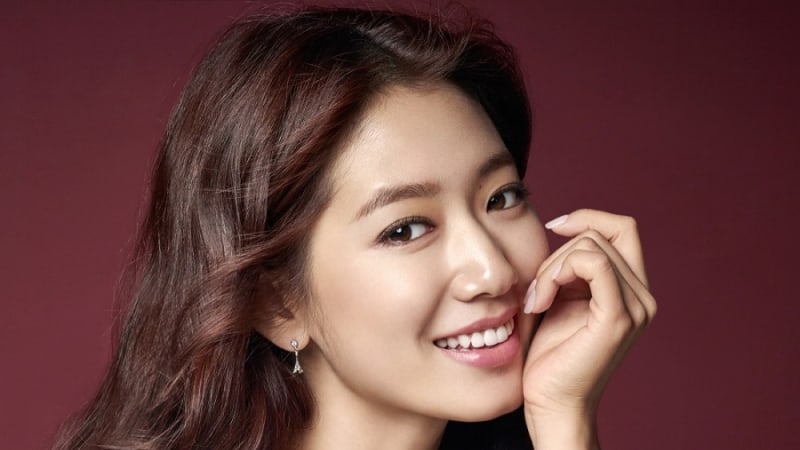 Actress Park Shin Hye partook in an interview where she talked about her fame, personality, and most recent film.

Park Shin Hye stars as a lawyer in her latest film “Silent Witness” (also known as “Blackened Heart”). The film is about the killing of a famous singer who is also the fiancee of the CEO of a large company. The CEO’s only daughter becomes the suspect in the murder case and he appoints Park Shin Hye named Choi Hee Jung as his lawyer.

The actress revealed, “When I heard Choi Min Sik would be starring in [the film], there was no reason for me to reject [the role]. The director said my image was similar to Hee Jung’s, that it instilled trust in others.” 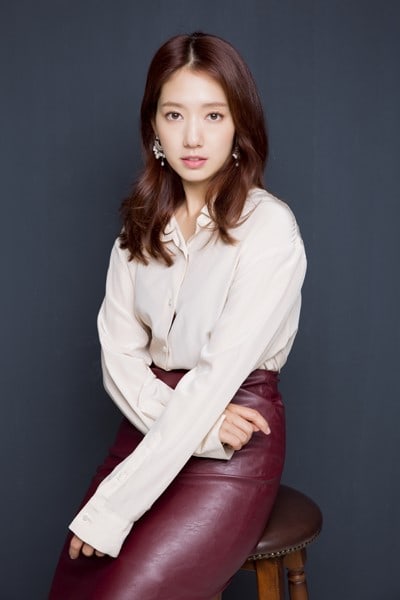 Actors Ryu Jun Yeol and Lee Soo Kyung also star in this film, and Park Shin Hye was full of praise for her co-stars. She raved, “Ryu Jun Yeol is skilled at adapting, like a chameleon. He absorbs everything like a sponge. Lee Soo Kyung is like a rugby ball—you don’t know where it’s going to go. Everyone is good at acting, so I felt like I was lacking.”

Park Shin Hye is 27 years old (by Western reckoning), but a veteran in the industry. She started acting in middle school, gained experience through various roles, and is now a famous hallyu star with a large fanbase. She is the only Korean actress in her 20s who holds fan meetings in various Asian countries every year. When asked about why she thinks she’s popular, she presented a variety of reasons.

The actress responded, “It’s very ironic. It would be impossible to say it’s all because of dramas. My male co-stars are popular so their impact can’t be overlooked. Also, fans have watched me since I was young and feel like they ‘raised’ me.” 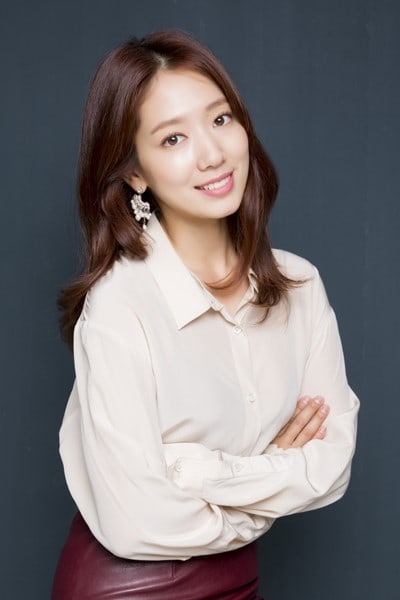 She is also known for her bright personality, which she credited to her parents. Park Shin Hye revealed, “Even when I was young, my mom never came with me on set. I started in middle school, so truthfully I wasn’t that young. It was an age when I knew what to be careful of. If I did something wrong, I realized it and didn’t do it next time. My parents watched me objectively.” The actress added that her curfew was 6 p.m. in the past, but she no longer has one after turning 20 (legal adult age in Korea).

Park Shin Hye shared how she tries to lead a normal life as well. She said, “I go to the market really frequently. If I wake up and need something, I just go in a shirt and jeans. I go to discount stores and department stores; I go anywhere I need to if I need to buy something.”