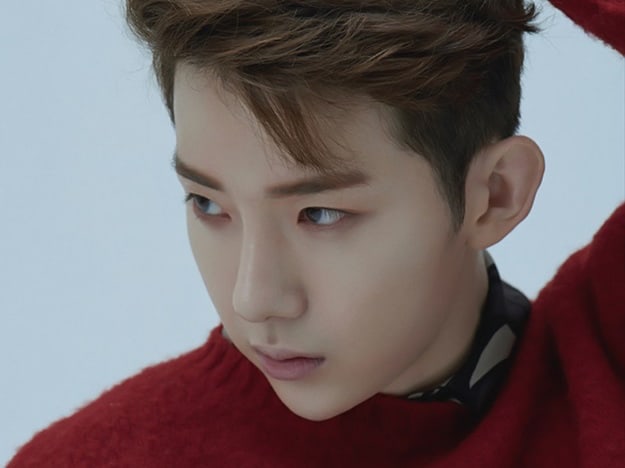 Through an official press release on November 3, Cube Entertainment stated, “We are writing to inform you that singer Jo Kwon has signed an exclusive contract with us. He has reunited with chairman Hong Seung Sung [previously the president of JYP Entertainment], who had been with 2AM during their debut back in 2008.

“Cube’s new family member Jo Kwon released his first solo album in 2012 and has appeared in various variety shows and musicals since then. He has shown that he has lots of potential as a singer, entertainer, and musical actor.

“Chairman Hong Seung Sung has commented that he will try his very best to help Jo Kwon fully showcase his talents as an artist. We ask that you give lots of love to Jo Kwon on his new beginnings with Cube.”

Jo Kwon parted ways with JYP Entertainment back in September after being in the agency for 16 years.