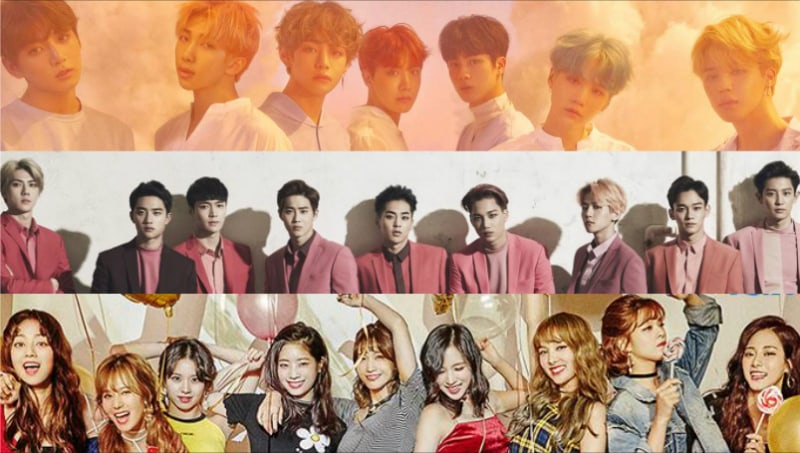 Following the announcement of its first lineup, 2017 MAMA (Mnet Asian Music Awards) has heightened the anticipation with its second list of artists!

On November 3, CJ E&M announced that EXO will be attending “2017 MAMA in Hong Kong,” and their sub-unit EXO-CBX will be performing at “2017 MAMA in Japan.”

BTS and Red Velvet will be attending the show in Hong Kong, and TWICE will be performing at the show in Japan.

SEVENTEEN, who was previously confirmed for the show in Japan, has also been added to the show in Vietnam.

Furthermore, Wanna One, who were previously scheduled for Vietnam and Hong Kong, has been confirmed for Japan as well, so the group will now be attending all three shows! 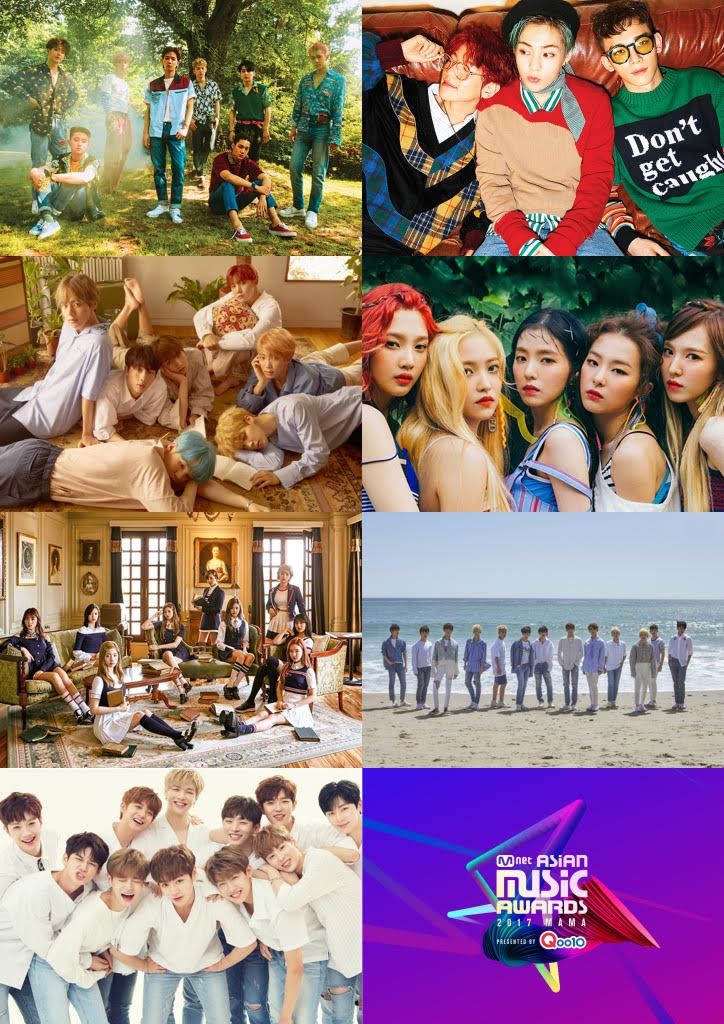 Stay tuned for more updates on this year’s lineup!