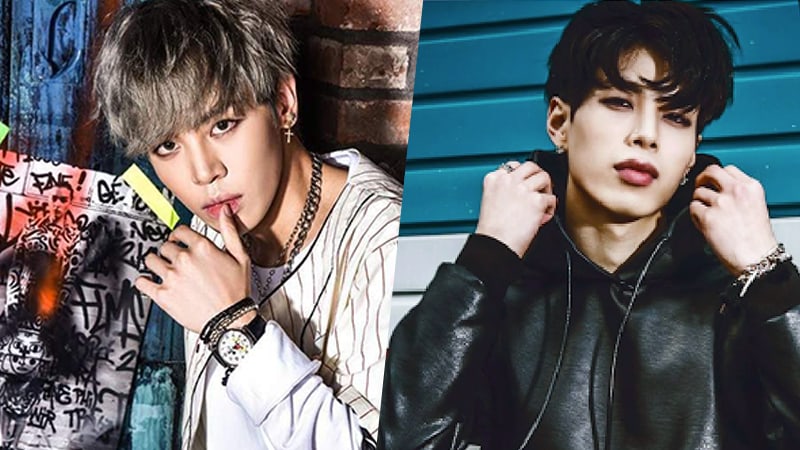 November 2, the CEO of Choeun Entertainment, which manages the K-pop boy group 24K, posted a message on the official 24K fan cafe about “acts of betrayal” by two now-former group members: Hui and Daeil.

In the post, the CEO says that Hui suddenly left and went to China a day before the group was supposed to appear on “Music Bank,” sending a message after the fact to inform everyone that he would no longer be in 24K. The CEO states that Hui is now carrying out personal promotions in China, which they became aware of through Hui’s social media. Regarding Daeil, the CEO simply stated that Daeil’s personal promotions after one-sidedly deciding to leave the group were a betrayal, as well.

The CEO also addressed the situation with Songoh, saying that whether or not Songoh will rejoin the group will be a decision made following his military enlistment and the recovery of his shoulder. See the CEO’s full statement below.

In time with the CEO’s statement, 24K member Cory made a series of Twitter posts expressing his frustration with the situation:

"There's gon' be some stuff you gon' see
that's gon' make it hard to smile in the future.."

"But through whatever you see,
through all the rain and the pain,
you gotta keep your sense of humor.."

"You gotta be able to smile through all this bullshit.
Remember that.."

Cory and the remaining members of 24K — Kisu, Jeonguk, Changsun, Jinhong, and Hongseob — are currently participating in the JTBC survival program “MIXNINE.” 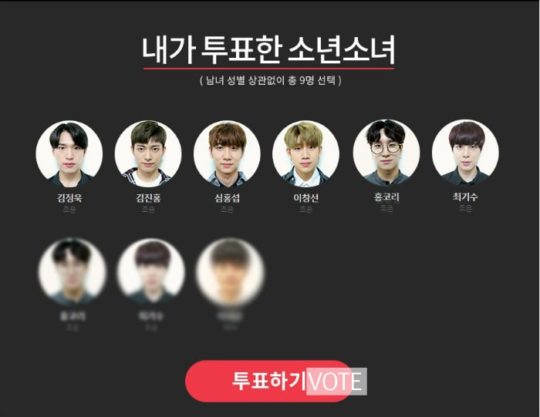 Below is the full statement from the Choeun Entertainment CEO: 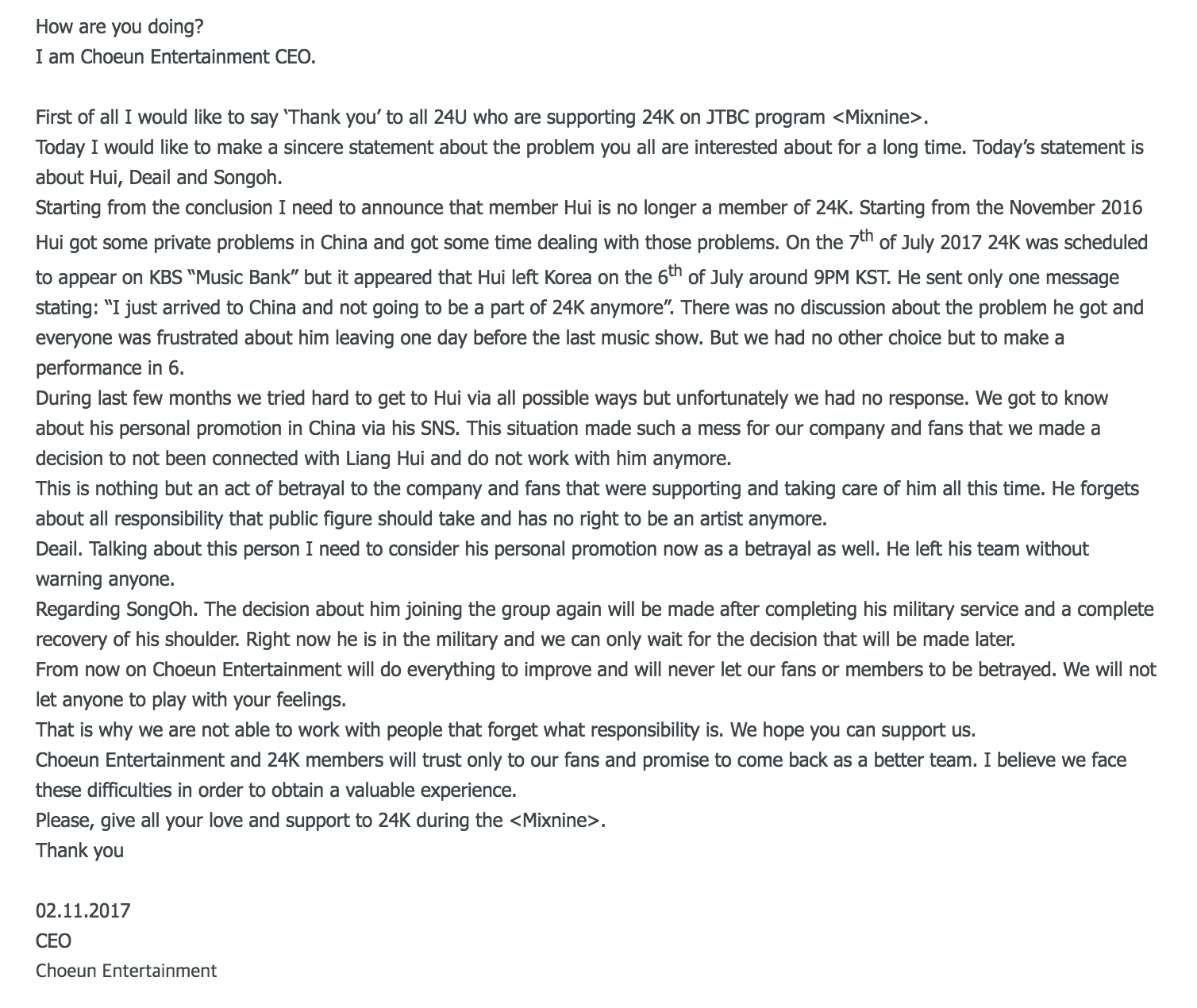