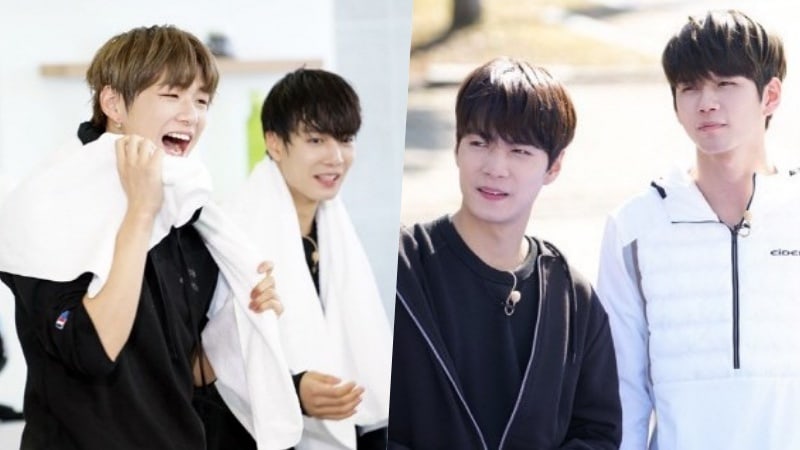 The Justice League from “Produce 101 Season 2” is set to have a mini reunion!

SBS’s “Master Key” has shared new stills from its upcoming episode that will air on November 4, and some of the photos show Wanna One’s Kang Daniel and Ong Sung Woo with NU’EST W’s JR. 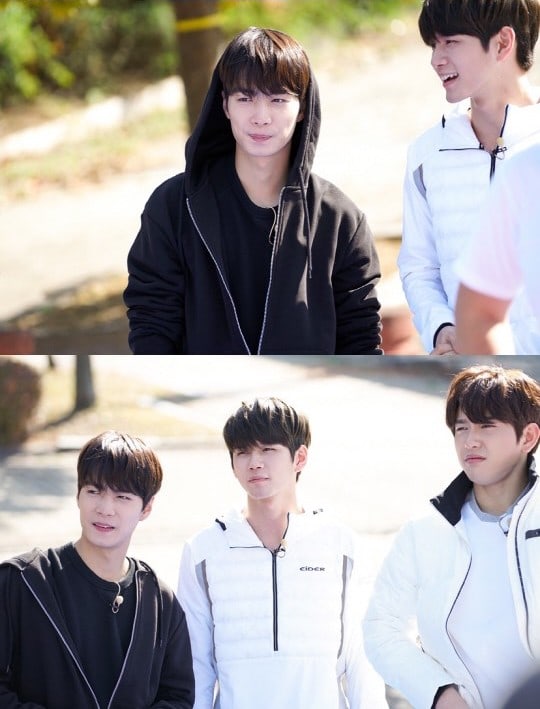 Kang Daniel and Ong Sung Woo are said to have been unable to hide their excitement at seeing JR again, and the trio is said to have displayed their friendship during breaks between games. Though they stayed close together when the cameras weren’t rolling, the three idols are said to have also engaged in a tense battle of wits to win the game once filming began. 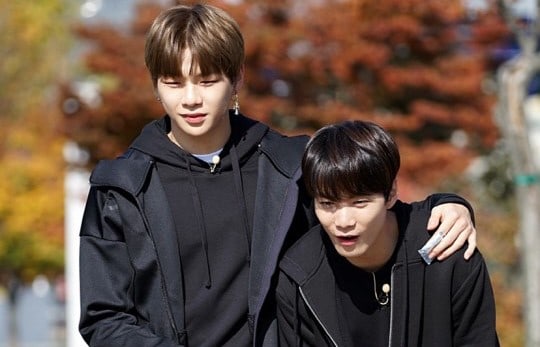 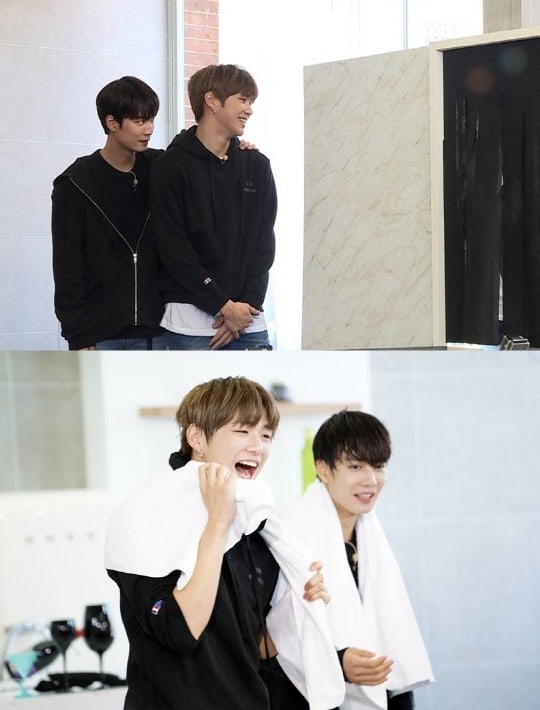 “Master Key” is a variety show that invites popular stars to become contestants in a psychological game to find out which one of them has the “master key.” The upcoming episode will feature appearances by stars like Lee Soo Geun, Jun Hyun Moo, SHINee’s Key, EXO’s Chanyeol, NU’EST W’s JR, GOT7’s Jinyoung, WINNER’s Song Mino, Wanna One’s Kang Daniel and Ong Sung Woo, TWICE’s Sana, and actress Lee Sun Bin. The episode will air on November 4 at 6:10 p.m. KST. 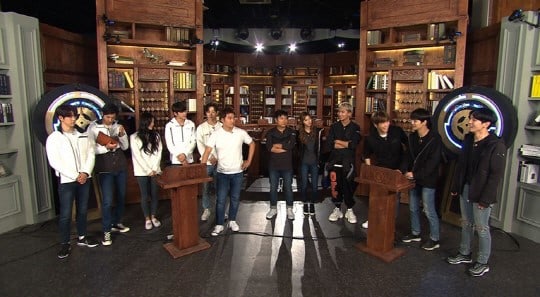 Are you excited to see Kang Daniel, Ong Sung Woo, and JR reunite?

Watch the latest episode of “Master Key” below: