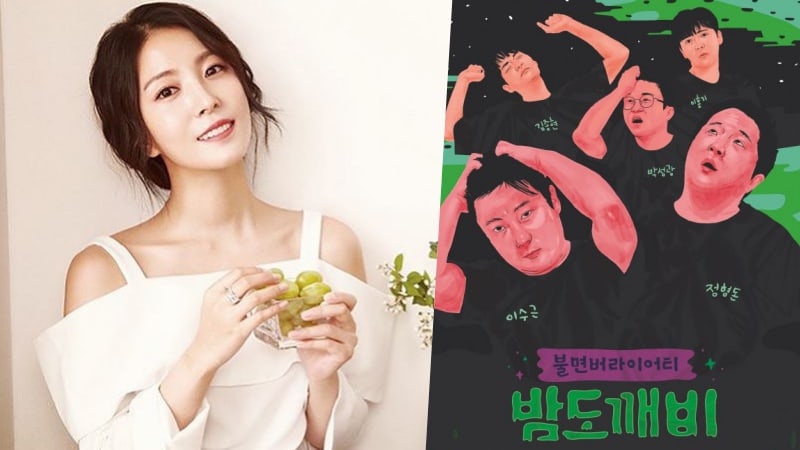 BoA is set to make a guest appearance on JTBC’s “Night Goblin”!

Reports emerged on November 3 that the singer happily agreed to appear on the show as someone who has enjoyed watching the program. JTBC confirmed the news and added, “BoA will be filming her appearance on ‘Night Goblin’ sometime next week.”

In one of the previous episodes, Lee Soo Geun had mentioned wanting to invite BoA on the show and it looks like his wish has come true! It will also be interesting to see BoA interacting with NU’EST W’s JR as they had previously met on Mnet’s “Produce 101 Season 2” as an MC and contestant respectively.

“Night Goblin” is a show that follows the cast as they stay up all night to be the first in line for the hottest foods and attractions in Korea. BoA’s guest appearance is set to air in November, and the show airs every Sunday at 6:30 p.m. KST.