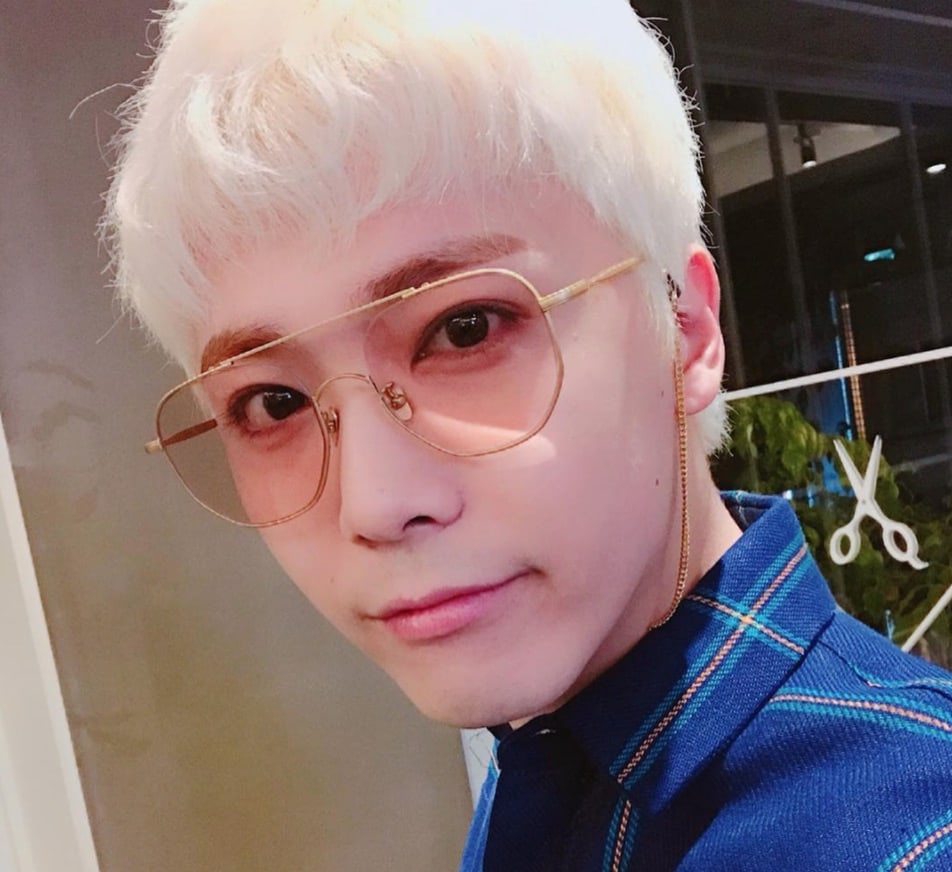 FTISLAND’s Lee Hong Ki has given fans a sneak peek of what they can expect from him in his new drama, “Hwayugi”!

On November 2, the singer and actor posted a couple of photos on his personal Instagram account with the captions “#drama #start #Hwayugi” and “#Hong P.K” respectively.

It looks like fans will be able to enjoy Lee Hong Ki rocking short blond hair in his new role, in which he plays P.K, a pig monster who lives as a top global star.

“Hwayugi” will be led by the Hong Sisters and is a romantic fantasy drama that is based on the ancient novel “New Journey to the West.” Lee Hong Ki will be working with Oh Yeon Seo and Cha Seung Won, with Lee Seung Gi and Bora also in talks to join the show.

The drama is set to begin airing in December.