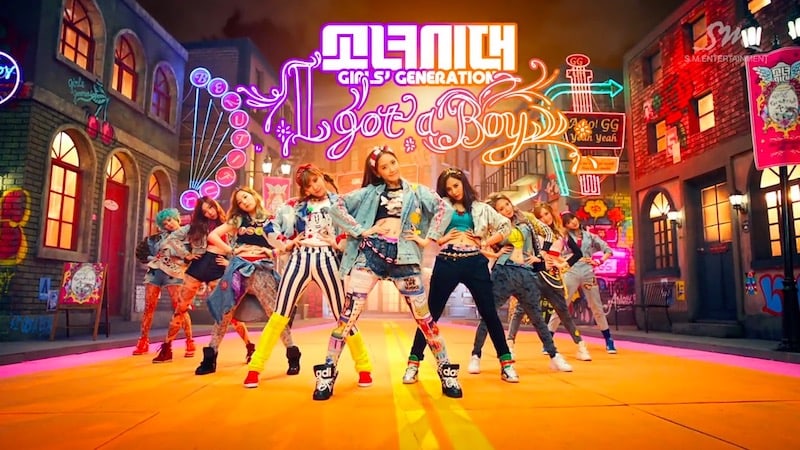 Girls’ Generation’s legendary “I Got a Boy” MV has now reached 200 million views on YouTube!

The group released “I Got a Boy” as the title track on their album of the same name in January of 2013. The song was a huge hit in Korea, earning them trophies on “M!Countdown” and “Music Bank” for three weeks in a row. It was also popular internationally, and the MV won the award for Video of the Year at the YouTube Music Awards in 2013.

On November 3, “I Got a Boy” surpassed 200 million views, becoming one of very few K-pop group MVs to achieve the feat.

The only other K-Pop artists with MVs that have reached 200 million views are PSY, BTS, TWICE, BIGBANG, and BLACKPINK. Girls’ Generation is now the first SM Entertainment artist with an MV that has hit the 200 million view milestone.

Girls' Generation
MV Record
How does this article make you feel?