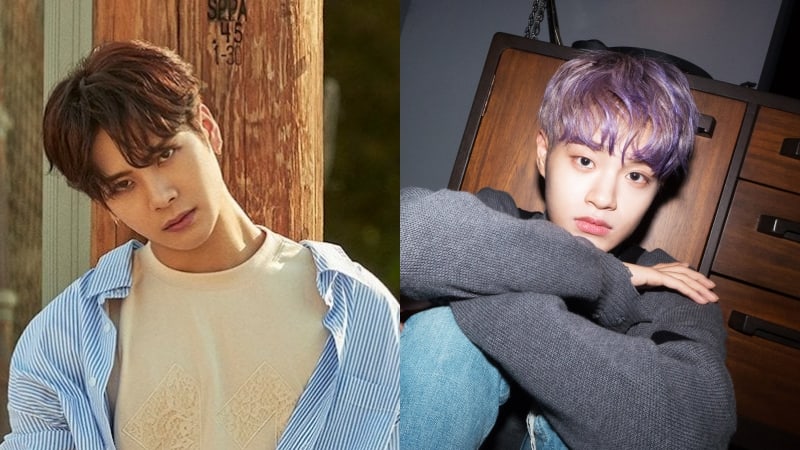 On November 3, Mnet aired the first episode of Wanna One’s new reality show “Wanna One Go: ZERO BASE,” which in part followed the group during their first overseas performance at KCON LA 2017.

The episode showed members Lee Dae Hwi and Hwang Min Hyun hanging out with GOT7’s Jackson backstage, where Jackson explained that he was friends with them.

Lee Dae Hwi said that Jackson was a good senior who offered him a lot of advice when he was a JYP Entertainment trainee. The Wanna One member commented, “If only I hadn’t been cut [from JYP Entertainment],” to which Jackson replied, “It’s better that way. You’re in Wanna One now.”

Jackson then revealed he voted for Lee Dae Hwi during “Produce 101 Season 2,” and Hwang Min Hyun jokingly asked Jackson why he didn’t vote for him. 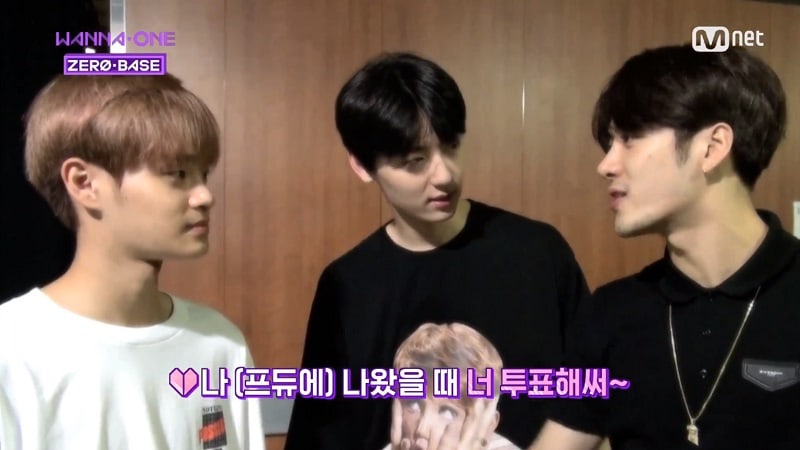 Jackson answered, “You didn’t text me!”, revealing Lee Dae Hwi had contacted him asking him to vote for him. 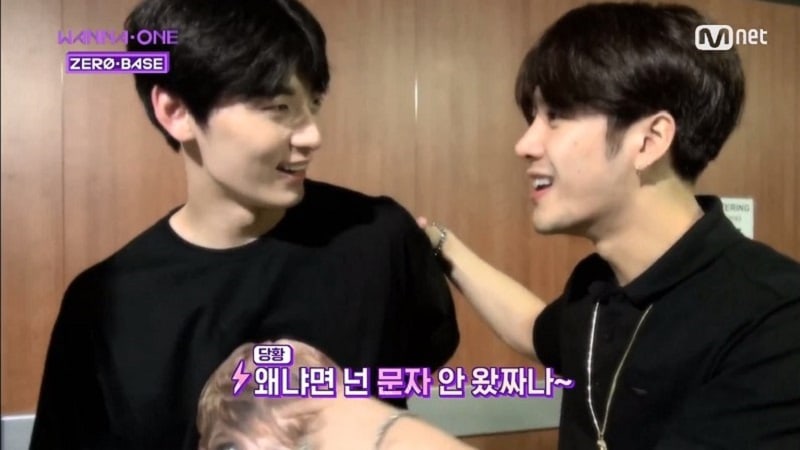 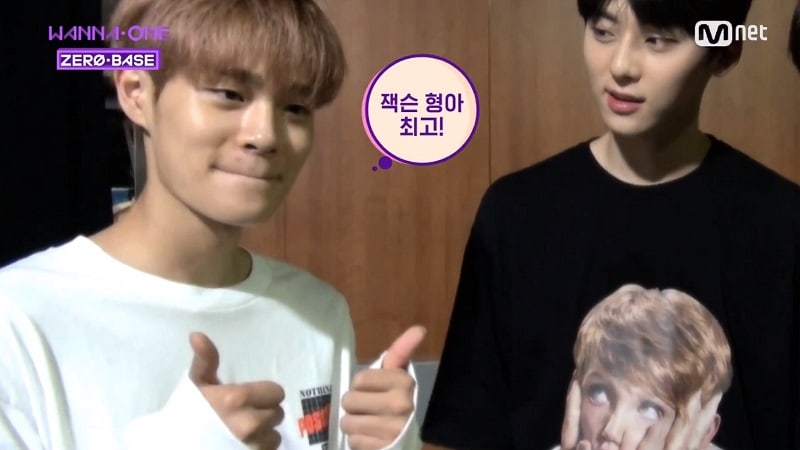 Watch more of Wanna One on the new episode of “Wanna One Go: ZERO BASE”!

GOT7
Wanna One
Jackson
Lee Dae Hwi
How does this article make you feel?