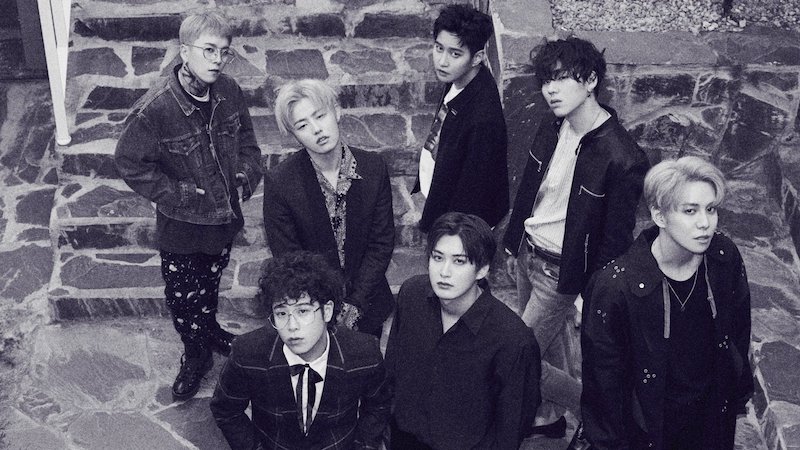 Block B has released an album preview for all five songs that will be included in their newest mini album, “MONTAGE”!

Block B has shared a first look at their new music video!

On November 4 at midnight KST, the group revealed a teaser video for their comeback MV “Shall We Dance.” The song will be the title track for their sixth mini album “Montage,” and was composed by Zico and Poptime with lyrics by Zico and Park Kyung.

Watch the guys party hard in their “Shall We Dance” teaser below!