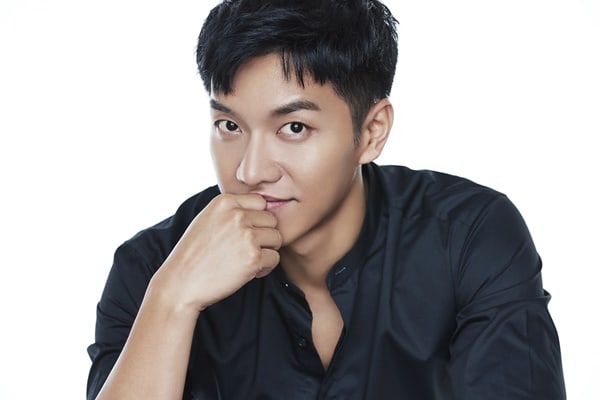 Lee Seung Gi has decided on his first acting project after fulfilling his military service!

Based on an ancient novel, “Hwayugi” will tell the tale of a self-indulgent hooligan of a monster Son Oh Gong and elegant yet pretentious monster Woo Ma Wang (Cha Seung Won), and their quest to find the light in a dark world.

At first glance, Lee Seung Gi’s character Son Oh Gong is a charismatic individual who boasts a striking fashion sense and a huge sense of pride. In reality, he is a devilish monster who loves to indulge himself, even to the point of challenging the Great Jade Emperor to a fight. While he made a name for himself through his skilled use of demon powers and martial arts, he was banished to the human world and had his powers sealed after committing a grave mistake. He ends up on a journey to dispel the evil spirits of the world after a ill-fated meeting with Woo Ma Wang and Jin Sun Mi (Oh Yeon Seo).

The production team commented, “This is a casting that we labored so much over because Lee Seung Gi was already in our minds when we were making the character of Son Oh Gong. It is a huge honor for us producers as well that Lee Seung Gi has chosen ‘Hwayugi’ as his first production since being discharged from the army. We’re excited because we think that Lee Seung Gi will be able to show an aspect to his acting that he has not before through Son Oh Gong. We will showcase a drama that is worthy of its star-studded cast.”