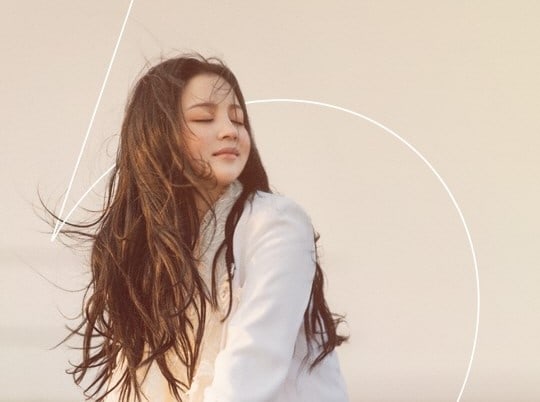 Lee Hi Thanks Fans On Her 5th Debut Anniversary

On November 4, YG Entertainment commemorated Lee Hi’s fifth debut anniversary on their official blog. In the photo released with the blog post, fans can see Lee Hi’s peaceful expression as the wind gently blows through her hair.

Lee Hi first thanked her fans and stated, “It feels like yesterday that I stood on my first stage with my debut track. But it’s already my fifth anniversary, which feels strange but also feels like time has gone by too fast. I was happy because of the people who have liked me and my music from when I was a teenager until now, when I am 22 years old. I cannot express how much I love and thank you all.” 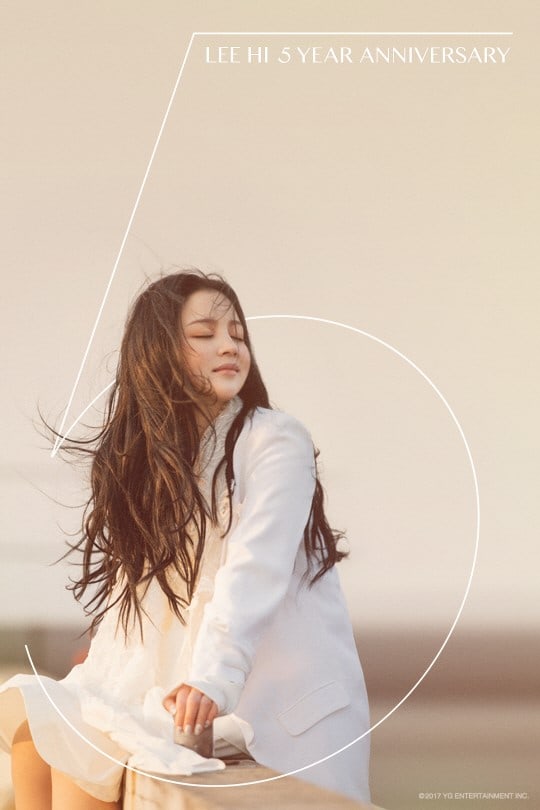 She also promised, “From now on, and for a long time, I will work hard to make good music. I will continue for the next 10, 15 years and become an even better singer.”

Lee Hi was the runner-up on the first season of “K-Pop Star” and joined YG Entertainment in 2012. She debuted with her soulful single “1,2,3,4,” and won various rookie awards. She’s also released various hit songs such as “It’s Over,” “Rose,” “Breathe,” and “Hold My Hand,” and has made her mark on the Korean music industry as a solo female artist.

Currently, Lee Hi is working on her comeback. It was previously revealed that G.Soul would be featured in her album and that it would be released by the end of the year. During her break, she gained a lot of attention for working with and choosing songs from producers overseas. Many are eagerly waiting for her musically diverse and matured vocals.