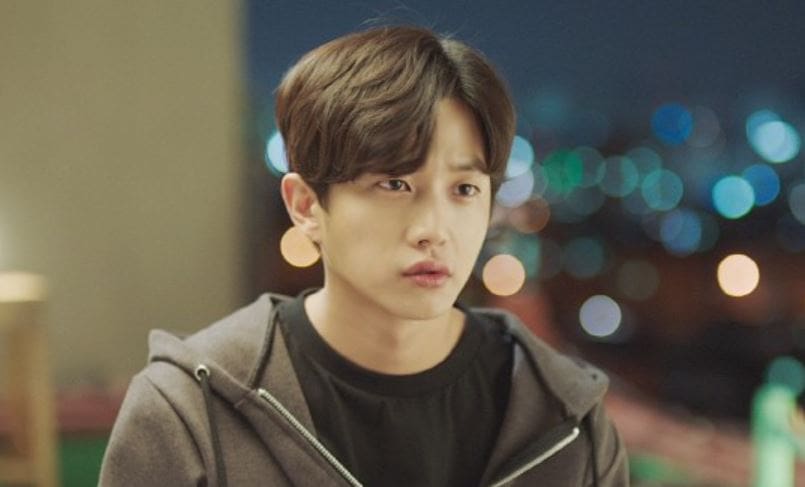 tvN’s Monday-Tuesday drama “Because This Is My First Life” has been showing off the realistic yet lovable relationship between Shim Won Suk (played by Kim Min Suk) and Yang Ho Rang (played by Kim Ga Eun).

In the drama, Yang Ho Rang helps the extremely engineering-minded Shim Won Suk transform into a gentle and kind boyfriend through seven years of hard effort. However, he is still unable to properly read the signals his girlfriend sends him. 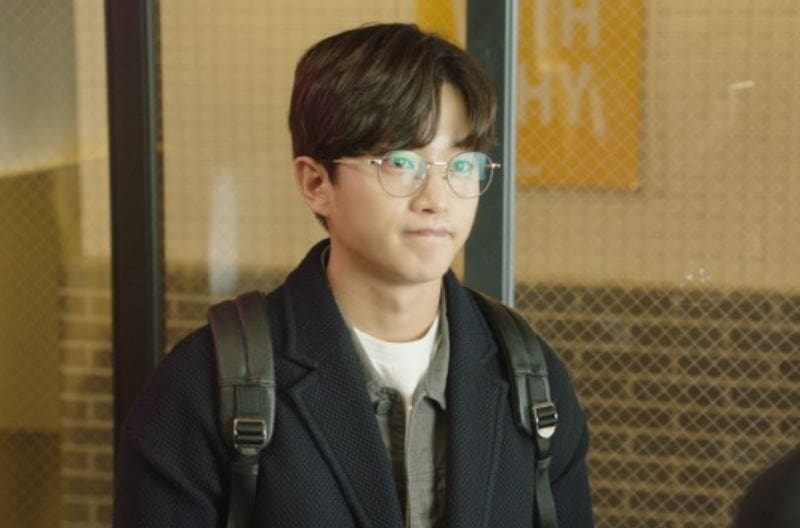 On his short-sighted character, Kim Min Suk commented, “It was fun as I was able to portray the very clear distinction between things men and women want. I think [my role] will help me understand women more in the future.”

Despite his denseness, Shim Won Suk has the heart fluttering quality of a sincere heart that only looks to one woman. He also shows off his innocent character as he hangs his girlfriend’s laundry and adds “My Rang,” a part of her name, at the end of every sentence.

One of the biggest issues the couple has had to face in their seven years of dating is the topic of marriage. However, Yang Ho Rang’s sharp attitude as well as her wholehearted trust of Shim Won Suk leads him to gradually change and grow. 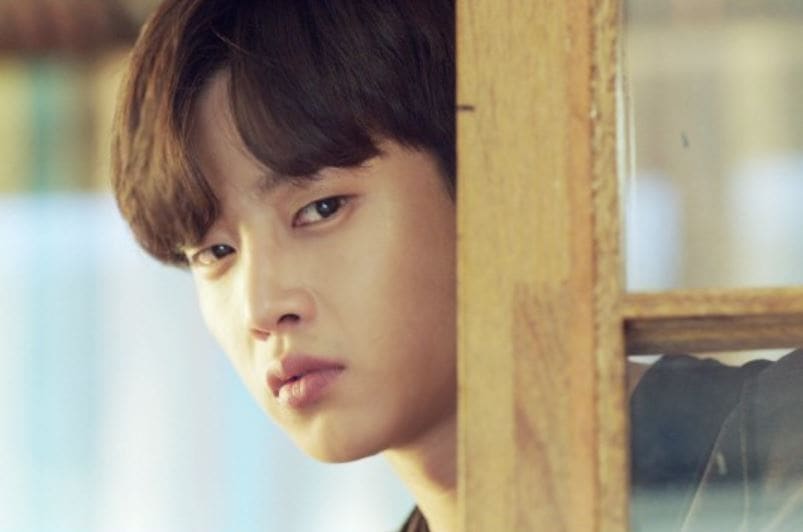 To add a bit of reality to his character, Kim Min Suk stated, “I think the reason why they were able to stay together for so long was his trust in her. In the future, I also want to be able to gain the viewers’ trust and empathy by using the happiness and sadness I feel when I’m in love, to better portray my emotions.”

“Because This Is My First Life” airs every Monday and Tuesday at 9:30 p.m. KST.

Kim Min Seok
Because This Is My First Life
How does this article make you feel?