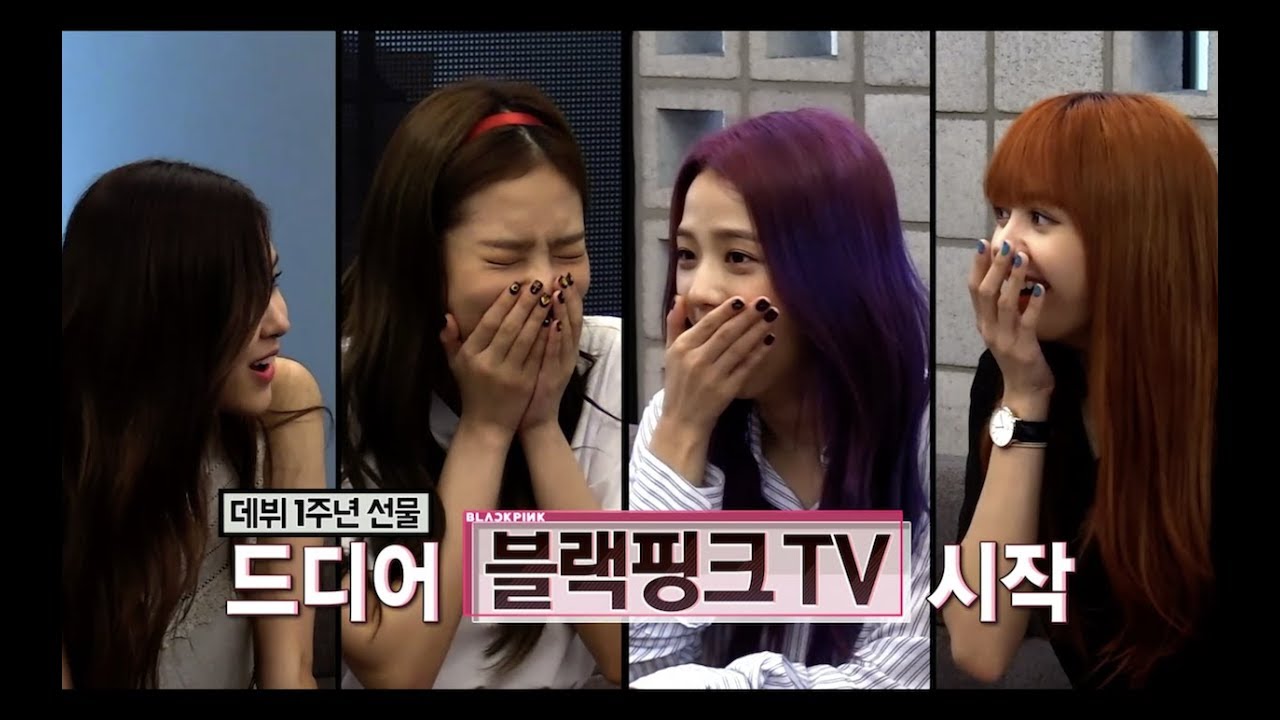 BLACKPINK is finally launching their own reality show!

On November 4, YG Entertainment released the first teaser for “BLACKPINK TV.” The video shows the members of BLACKPINK celebrating their first debut anniversary, standing before the camera and sharing what kinds of gifts they would like from Yang Hyun Suk.

The members reveal that Yang Hyun Suk had previously promised to give them their own reality show, a vacation to Hawaii, and new furniture for their dorm. They ask for summer vacation, allowance, and his credit card. Much to their surprise, Yang Hyun Suk, who was watching them the entire time, suddenly shows up with a cake.

The teaser then shows him announcing the official launching of “BLACKPINK TV,” and he tells them that they’ll be moving to a “princess house.” He also reveals that he’ll be sending them to Hawaii for their first vacation since debut.

However, there are a few conditions. He says that the members must take care of laundry, cooking, and cleaning the house, to which the members hilariously exclaim, “But princesses don’t do chores!”