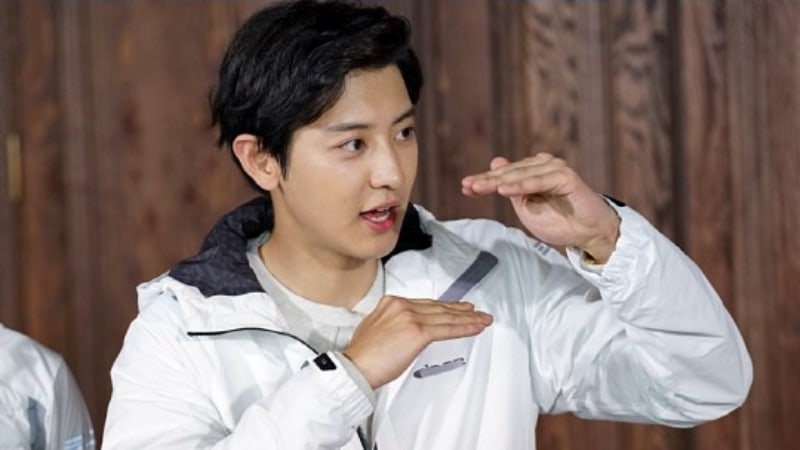 SBS’s “Master Key” has released stills of EXO’s Chanyeol participating in games and hanging out with the other cast members.

Once the camera started rolling, Chanyeol enthusiastically began to search for the person with the master key and coordinated well with the other cast members, boosting the energy of everyone on the set. Not only was he competitive in all games he participated in, but he also stood out during mind games that required intelligence. Everyone was especially surprised by how fast Chanyeol could run.

This episode of “Master Key” featuring Chanyeol will be different from its previous episodes with a newly added rule called “angel and devil.” Players will be competing in games as they trick each other in efforts to find master keys divided into “angels” and “devils.” The episode is set to air on November 4 at 6:10 p.m. KST.

Watch the teaser for a fun race between Chanyeol and Wanna One’s Kang Daniel here, and watch the previous episode of “Master Key” below!

EXO
Chanyeol
Master Key
How does this article make you feel?