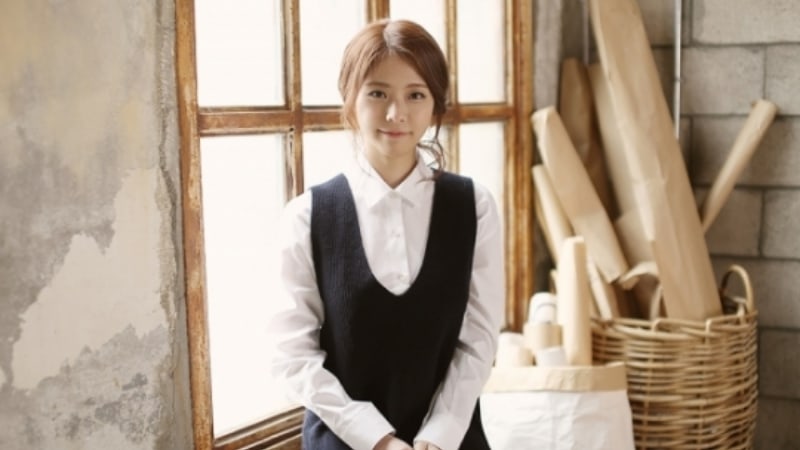 Juniel Opens Up About Dating Violence And Malicious Comments

Juniel shared her honest thoughts about dating violence, which was the topic of her song “Last Carnival.”

“Last Carnival” is a song that Juniel had written to raise awareness about the issue. Juniel previously revealed that she had gone through a similar experience a long time ago and that she wanted to let people know about the dangers of dating violence. The lyrics reflect upon her own experience. “Broken lights and hair colored red. In them, I bloom in black. Love story stained with scars in my eyes, on my body, in my heart,” the lyrics read.

Juniel shared that she has little problem in living her daily life, but she still has some trauma left. “People around me try to help. I instantly cower when my male friends act even a little violently or angry, so they tend to be more careful,” she explained. When she meets a man who speaks harshly, she can’t ever see him in a romantic way.

When Juniel first released “Last Carnival,” she had to go through some malicious comments written by men. They argued that she intentionally brought up the issue of dating violence to condemn all men. When asked if those comments ever hurt her, Juniel replied that she didn’t care at all. “There are a lot of victims who are still hiding. I thought it’d be good if my story raised awareness and people thought of [dating violence] as a serious social problem,” she said.

“I became emotionally stronger as I spent time by myself. I knew beforehand that I’d be attacked by those malicious comments, so I actually didn’t suffer any damage at all,” she added. The singer also made it clear that she didn’t want dating violence to become a topic of argument between men and women. In fact, she used the word “victims” rather than “women” in her lyrics. 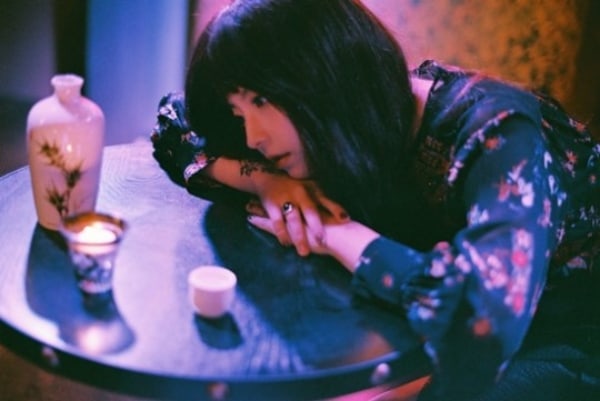 Unlike the painful “Last Carnival,” Juniel’s other song “Letter” talks of bittersweet love. As the title implies, the lyrics are written as if she’s writing a letter to a beloved someone.

“I sang this a lot in front of my fans as an unreleased song when busking,” Juniel said. “It’s a song I wrote for someone who loved me. He was very nice to me. I think he’ll know that it’s about him when he hears the song.” It only took 30 minutes for her to write the lyrics, but she revealed that cried a lot as she wrote them. “Do I want him to listen to the song? Half of me does, but the other half wishes he doesn’t,” Juniel added. 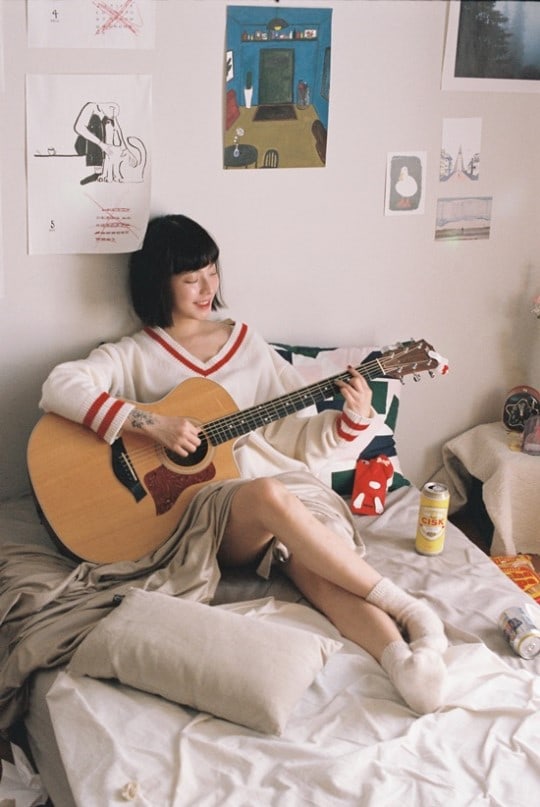 “Merry-Go-Round,” a song that catches attention with its bright melody and sad lyrics, tells a story made up by Juniel. A person who always devotes herself too much when in love decides not to do that anymore, but another person who never had a serious relationship comes to fall deeply in love with her. Juniel explained, “I wanted to say that the roles in a relationship could be reversed anytime.”

The last track on her album, “Song For You,” is a song dedicated to Juniel’s fans. “After spending all this time together, I’m thankful for them and I think we’ve really become used to each other,” she said. Although change is inevitable with the passing of time, she revealed that she wrote this song wishing they would stay by her side as long as possible. “I’ve become really close to my fans because I go busking a lot. I’m always grateful for them,” she added.

Meanwhile, you can check out the music video for Juniel’s latest release “I Drink Alone” here!