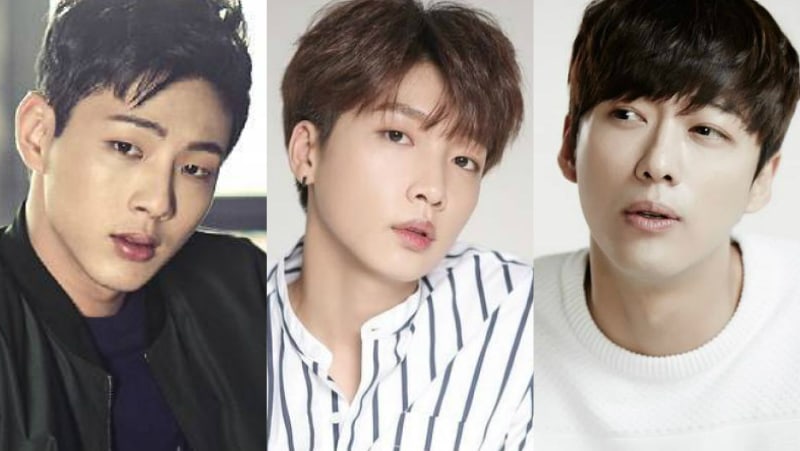 More stars have been added to the lineup for the 2017 Asia Artist Awards!

Jeong Sewoon and Block B’s Zico, along with actors Ji Soo, Namgoong Min, and Ahn Hyo Seop, have been confirmed for the combined K-pop and K-drama awards ceremony.

It hasn’t been officially announced that EXO will be attending the ceremony, but the event has reportedly been scheduled on the group’s calendar.

It was previously announced that 20 actors and 20 artists would be in attendance, but it looks like the list will end up being a bit longer than originally planned!

The 2017 Asia Artist Awards, hosted by Super Junior’s Leeteuk and actress Lee Tae Im, will be held on November 15 at Jamsil Indoor Stadium.