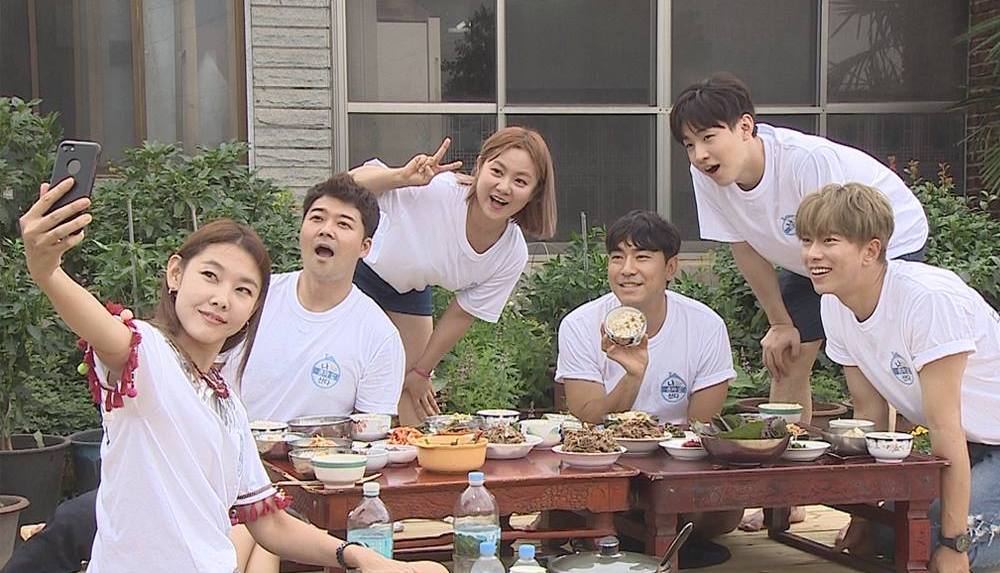 The staff of MBC’s “I Live Alone” has responded to reports that the variety show is set to resume filming after being halted indefinitely two months ago.

A representative from the show stated, “We have only set a tentative filming schedule in the case that there is any progress with the union’s goals to have president Kim Jang Gyeom removed from his position next week. The schedule was set after speaking with the union, and if their goals aren’t met, the tentative schedule will be scrapped.”

MBC variety shows are now in their ninth week of being halted indefinitely since the MBC labor union went on strike on September 4 to call for the resignation of MBC’s board members and its president, Kim Jang Gyeom.

On November 3, the Foundation for Broadcast Culture, which holds 70 percent of MBC’s stocks, held their periodical board meeting and announced that they will be convening on November 8 to vote on the issue of firing Kim Jang Gyeom from his position. His removal from his position will only be finalized if the motion passes in MBC’s general stockholders’ meeting. If it does pass, Kim Jang Gyeom will be the second MBC president to be fired since the Foundation for Broadcast Culture’s founding in 1988.

Home Alone
How does this article make you feel?