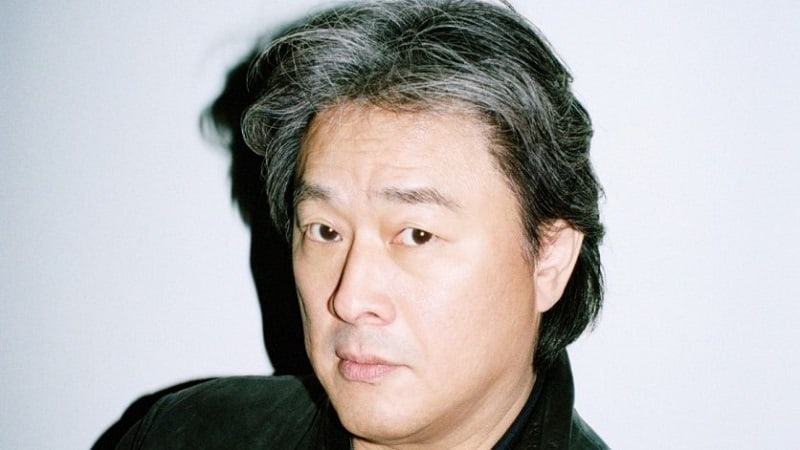 Following the success of “The Handmaiden,” Director Park Chan Wook will direct a drama for BBC, a British broadcasting channel.

On November 4, British news reported that Park Chan Wook will be directing the BBC drama “The Little Drummer Girl.”

“The Little Drummer Girl” is based on John le Carré’s novel of the same name, which was published in 1983. The novel details the story of an actress who becomes a double agent and follows her across several countries including England, Germany, Greece, Austria, Israel, and more. A film adaptation directed by George Roy Hill and starring famed actress Diane Keaton was released in 1984, a year after the novel was published.

Park Chan Wook’s drama adaption of “The Little Drummer Girl” will be filmed next year for a total of six episodes. A broadcast time has not been set yet.

Park Chan Wook praised Florence Pugh, saying “She was the most prominent amongst all the rookie actresses I met last year.” He added that the audience can trust his confidence in her.