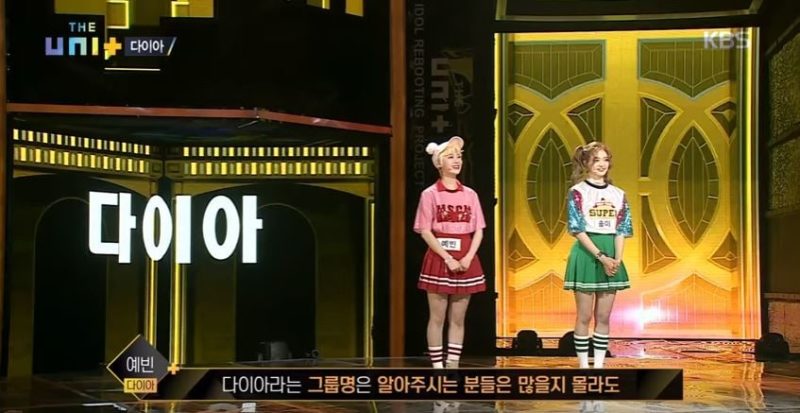 Watch: DIA’s Yebin And Somyi Reveal Why They Appeared On “The Unit” + Cover Red Velvet’s “Happiness”

DIA’s Yebin and Somyi appeared on KBS’s “The Unit” in high hopes of gaining more recognition.

On the November 4 episode of the idol rebooting show, the two members of DIA came on stage for their audition in front of the judges. When asked why they decided to appear on “The Unit,” Yebin honestly shared, “There may be many people who know DIA, but no one knows who DIA’s Yebin and Somyi are.” 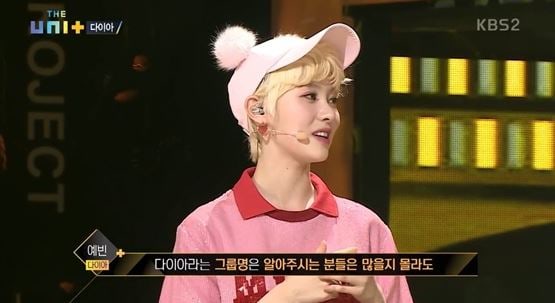 In addition, Yebin talked about how news articles about DIA are all filled with those of Jung Chaeyeon. Yebin admitted, “Truthfully, I envy her. I’ve been a member [of DIA] since September 2015, but I wondered if I truly was a member without any distinct characteristics.”

Somyi also opened up about how people know DIA as “Jung Chaeyeon and girls.” She confessed, “I’m the one who [sings] the ending, but it usually ends with [a close-up] of Chaeyeon. I really wanted to become famous.” 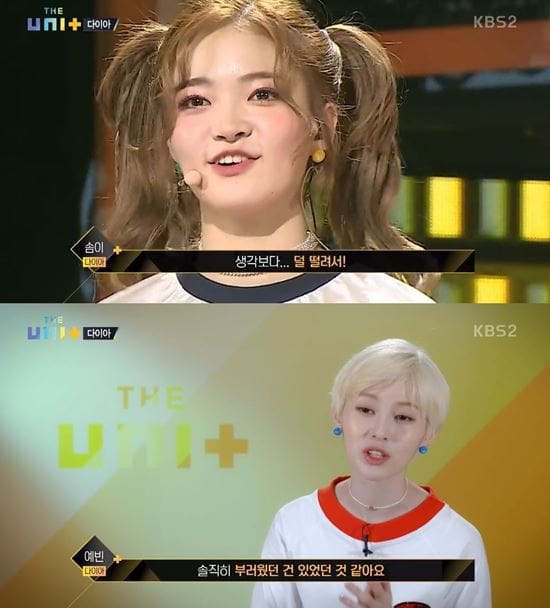 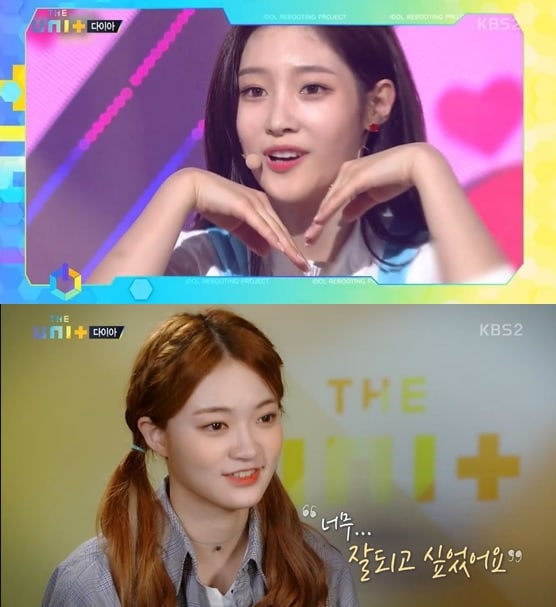 For their audition, Yebin and Somyi took on Red Velvet’s “Happiness.” The two idols ended up passing with three out of six of the judges voting for them.

Find out who else moved on in the full episode!