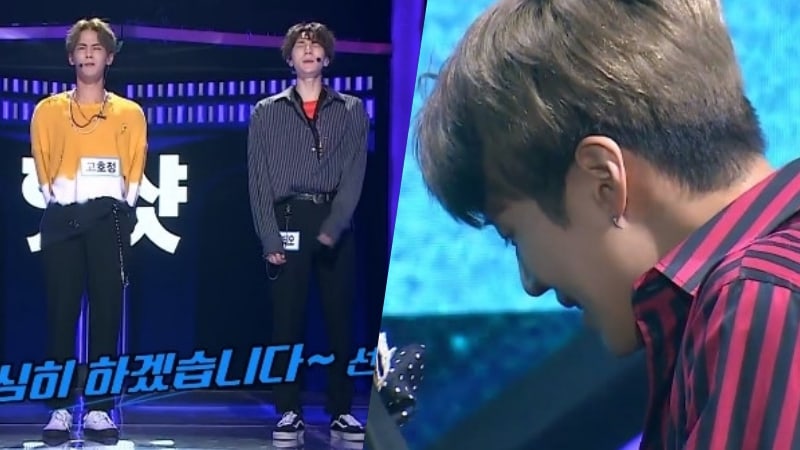 Watch: HOTSHOT’s Hojung And Timoteo Amaze On “The Unit” + Bring Taemin To Tears

Two more members of HOTSHOT are giving it their all on a survival program!

HOTSHOT’s Timoteo and Hojung’s audition for KBS’s “The Unit” was shown on the November 4 broadcast of the show.

Timoteo explained their decision to try out, saying, “We didn’t have many big opportunities when we first debuted, and many people saw us as ‘failed idols.’ However, two of our members appeared on another survival program, and we were able to promote again as more opportunities opened up to us. Our agency isn’t in that great of a state, so we came out because we wanted to represent our team once more and spread our name further.”

The two idols put on a fantastic cover of EXO’s “Ko Ko Bop,” and captivated the audience. In fact, the audience loved their performance so much that they gave HOTSHOT a “super boot.” A rare occurrence on the show, a “super boot” refers to when at least 90 percent of the audience votes for the participants, allowing them to pass without the judges’ votes. 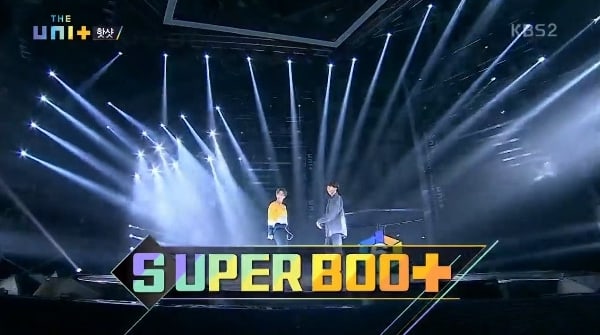 Hojung expressed, “I’m so happy. I will work even harder from now on. Please watch over us.” Timoteo also commented, “My closest friend dreamt of becoming a singer by watching Rain, but I thought that I wanted to become a singer as well when I saw that friend dancing to Rain. I was able to perform right in front of those two and receive a good result, so I’m even happier.”

Rain expressed his surprise, as none of the other judges had been aware that Timoteo and SHINee’s Taemin are close friends, and have been for 11 years since they were in elementary school. According to Rain, Taemin had not said a single word about how someone he knew would be auditioning.

Timoteo was previously a trainee at SM Entertainment, where he trained alongside Taemin and EXO’s Kai. In a backstage interview, Taemin shared how they were always together, and how they would hide after hours to practice. “I have a lot of precious memories with [Timoteo],” he shared.

Timoteo also revealed during his own interview, “[Taemin] is a great friend who never lets me feel like I’m lacking in any way when I’m having a hard time. It’s my goal to repay him one day. It’s possible that for me, it’s more important that I repay him first before I am a filial son to my parents. He’s done so much for me.” 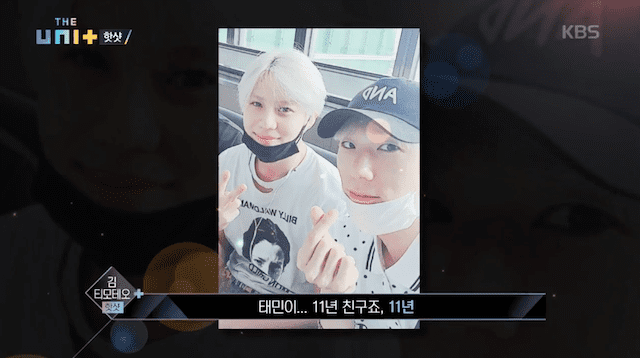 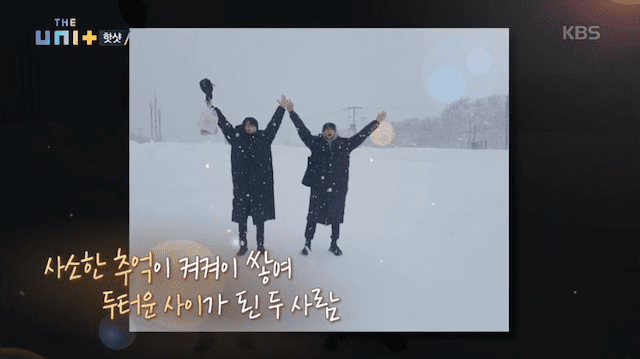 When Rain urged Taemin to say a few words before HOTSHOT went off stage, the SHINee member suddenly teared up, saying, “I don’t think I can.”

After calming down, Taemin said, “I’ve never cried like this. However, I kept on seeing [Timoteo] struggle and wanted to support him. I received a lot of help from him myself, and it was sad to see him not receive the spotlight [he deserves]…I’m happy to see him acknowledged here. Honestly, I was so nervous for my friend. But, [their performance] was very cool, and I’m so proud.” The SHINee member complimented Hojung for his efforts as well. 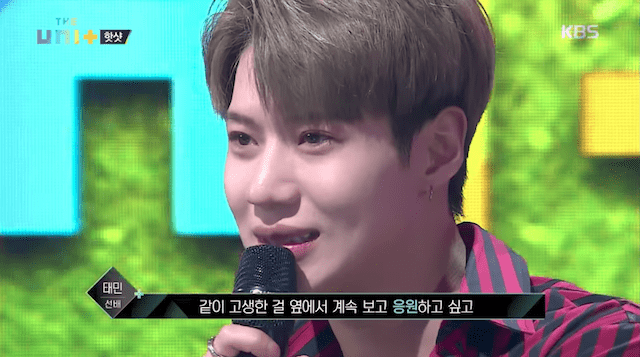 Taemin also gave them sound advice as a judge rather than a friend, saying, “I think you have to do more. There were contestants who performed better than you both, so you guys still have a ways to go. It seems like you stay on tempo now, but don’t try to make strange expressions. Try to be more natural.”

Check out HOTSHOT’s performance below!

See other amazing performances during the full episode!

HOTSHOT
SHINee
Taemin
Timoteo
The Unit
Hojung
How does this article make you feel?