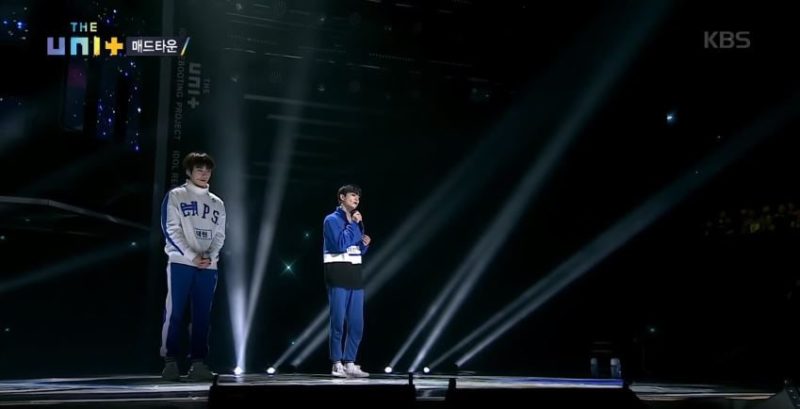 Watch: MADTOWN’s Lee Geon and Daewon Open Up About The Group’s Current Difficult Situation On “The Unit”

As soon as they came out, the first thing mentor Rain pointed out were their outfits, which appeared to be plain tracksuits. He asked, “Did your agency not support you?” 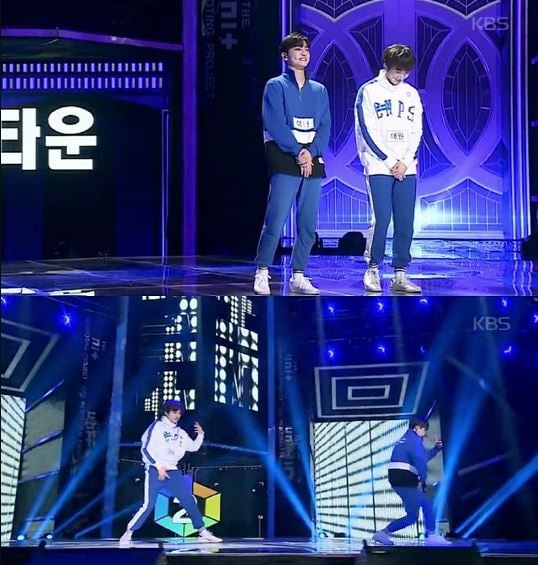 Due to that, all of MADTOWN’s activities came to a halt, and MADTOWN was left without an agency or manager. Lee Geon revealed that he and Daewon either practice at a practice room owned by someone they know or at a large venue if that isn’t available. Daewon said he is currently staying at a friend’s empty office. Lee Geon added, “There’s no electricity,” to which Daewon sheepishly replied, “I’m enduring with two candles.” 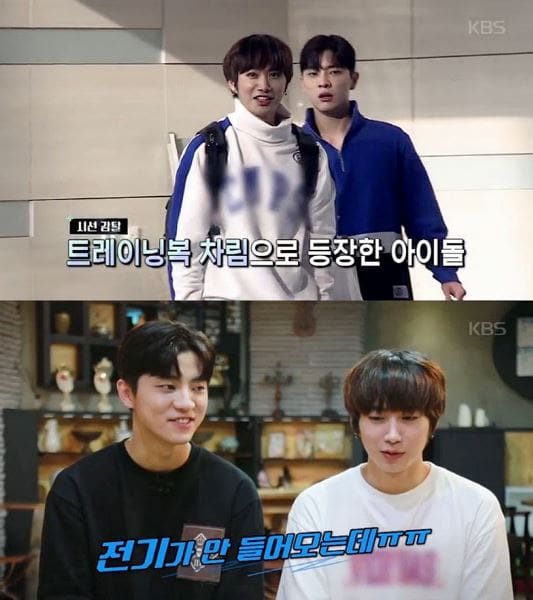 After hearing their story, mentor Hwang Chi Yeol told them, “I hope you can use this opportunity to heal yourselves from the pain that the adults gave you.” The MADTOWN members performed “WHO YOU?,” originally by BIGBANG’s G-Dragon. However, Lee Geon made a mistake, which shocked everyone in the room, including himself. Rain gave him a chance by asking him to sing a song. After Lee Geon sang, there was a smile on Rain’s face, and he commented, “We got ourselves a main vocal.”

Check out the full episode of “The Unit”!

Madtown
Lee Geon
The Unit
Daewon
How does this article make you feel?