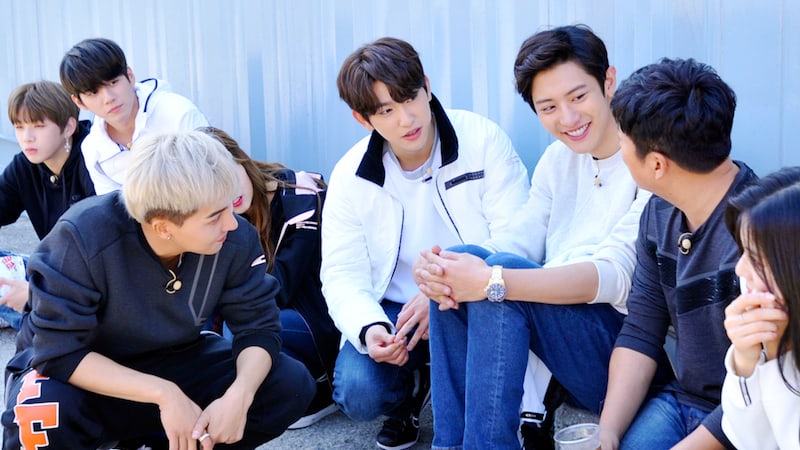 The latest episode’s mission was to find the person who had the master key of the angel and the master key of the devil. Chanyeol decided to have some fun and told Lee Sun Bin he was certain Lee Soo Geun was the devil and lied that he was the angel. Then, Song Mino went to Ong Sung Woo to tell him he was an angel, but Ong Sung Woo asked, “Then, what about Lee Soo Geun?” to which Song Mino said he didn’t know anything.

In the end, Chanyeol was able to convince the most cast members that he had the angel key and received the most amount of votes. When he put his key in the treasure chest, it didn’t turn, indicating that he was an ordinary player and not the owner of a master key. He clapped proudly for his excellent plan and acting skills, and as an ordinary player winner, he took home the prize himself. The real master keys belonged to Lee Soo Geun, who had the angel key, and Song Mino, who had the devil key. 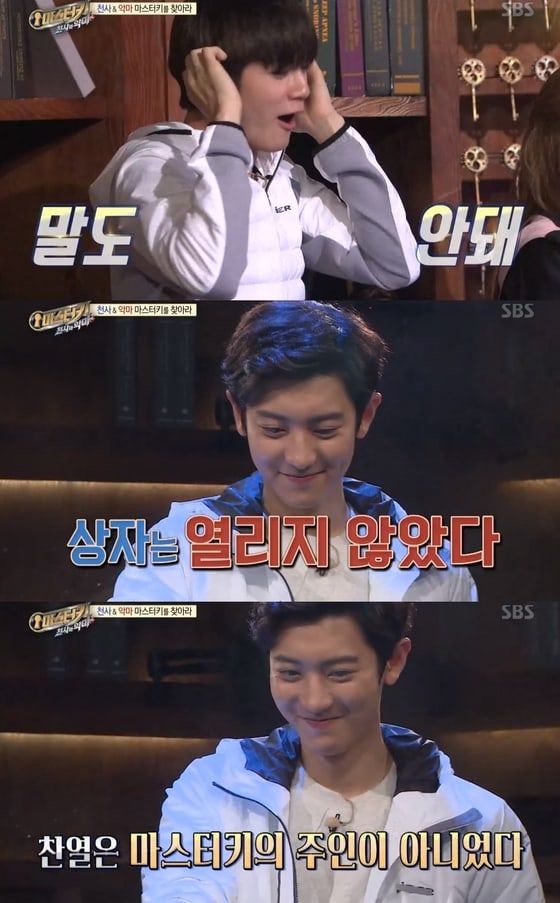 EXO
Chanyeol
Master Key
How does this article make you feel?