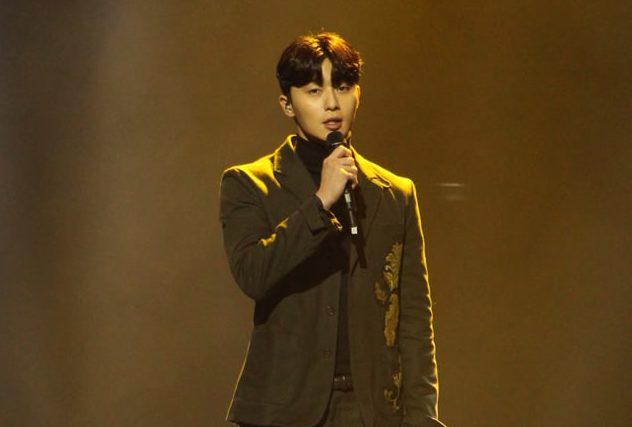 Park Seo Joon who recently bagged the Best New Male Actor at the 54th Daejong Film Awards for his role in the film “Midnight Runners” was finally in Singapore for the very first time to meet the local press and fans through his “Guess Who?” Asia Fan Meeting Tour. His co-star Kang Ha Neul promoted “Midnight Runners” alone in Singapore two months back.

Prior to the fan meeting on Nov 4, Park Seo Joon attended a media conference with the local press on Nov 3. 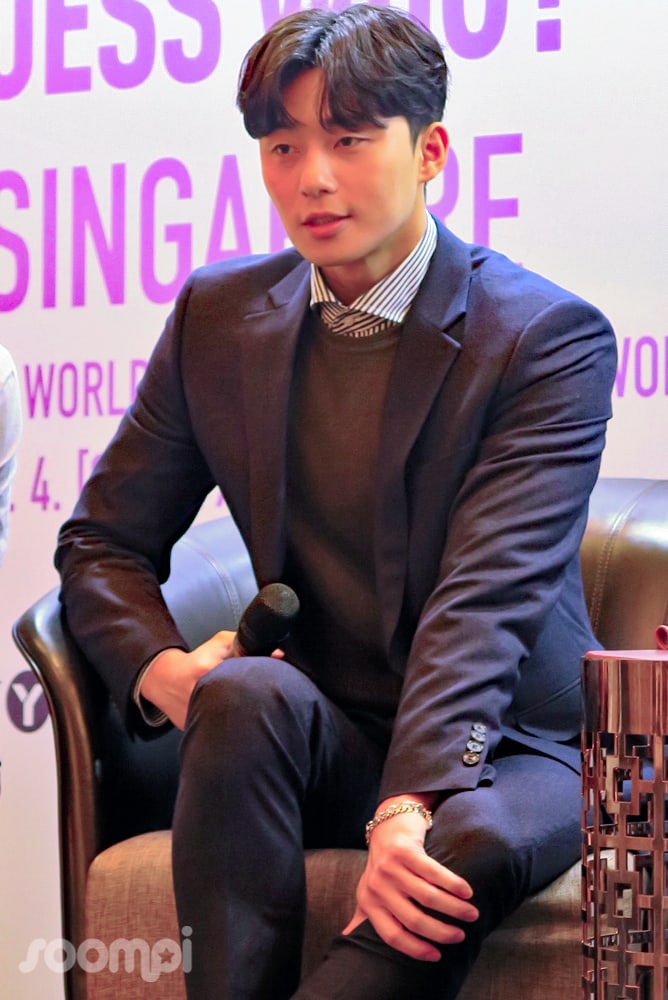 On bromance and friendship with co-stars Lee Kwang Soo and Kang Ha Neul, Park Seo Joon said he felt really thankful that he got the chance to work with great people like them. “They’re really good people. I still keep in touch with them. Because of the fact that I had a good time doing the projects with them, I feel that the results were great. If nothing happens, I wish to remain friends with them forever.”

So how does he prepare for kissing scenes? “I don’t have any special preparations for these scenes. I try to put myself in my character’s shoes and when I do that well, good scenes are made. And yes, I’m a very shy person in real life, but when I’m filming, I try to put those thoughts aside and try to focus on my work.” 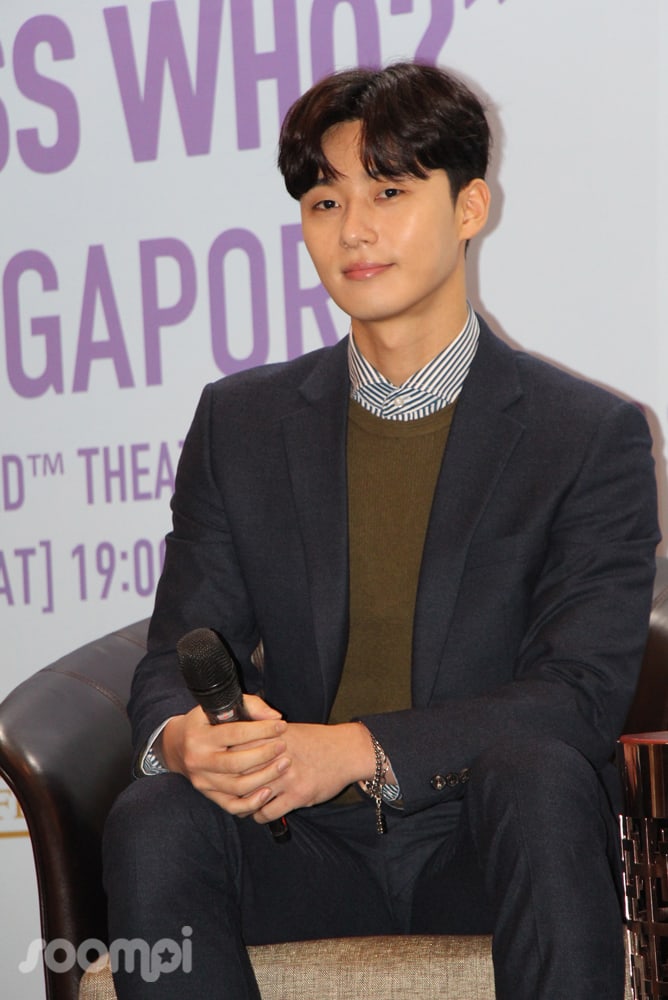 On the success of “Midnight Runners,” Park Seo Joon felt really honored that the movie is a great hit. “Whatever project it is, I think there’s no movie where the actors don’t put in effort, and all the movies represent the actors’ efforts. So I’m thankful our movie is a big hit with the audience. There was also no pressure in preparing for the romantic comedy; I tried to enjoy myself while making it.”

It should come as no surprise when Park Seo Joon attributed working out regularly, and to watching what he eat as how he maintains his great physique. 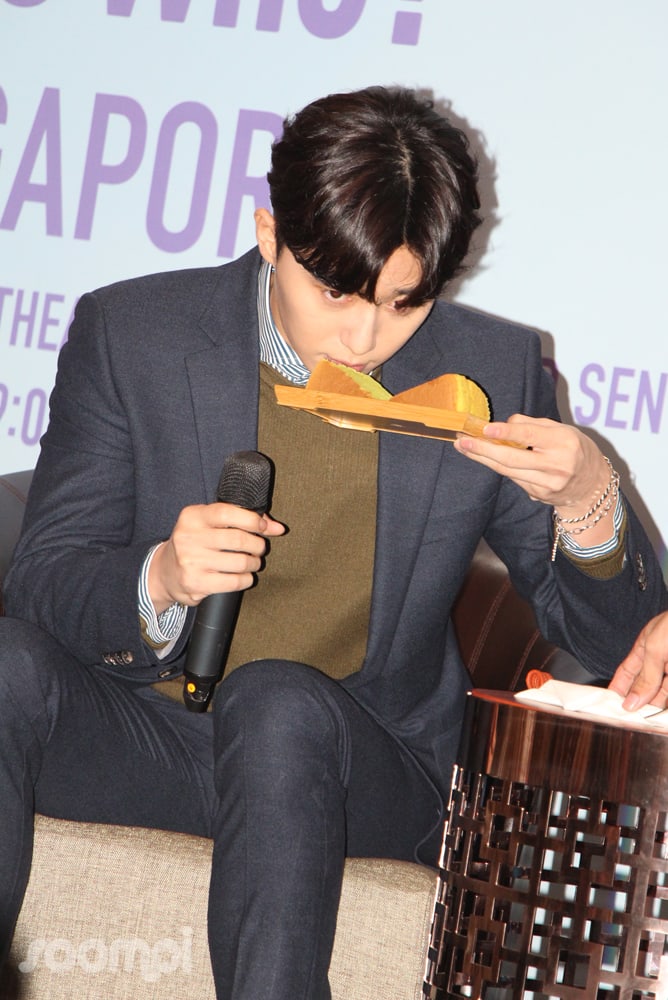 What is indeed surprising was the revelation that Park Seo Joon tasted the pungent fruit durian and loved it as well! Durian is quite an acquired taste especially for those who reside outside of Southeast Asia. He was then treated to the locals’ favorite pandan chiffon cake which he gamely took bites out of and expressed his liking for cakes. “I love cakes but I have to sacrifice it for my exercise.” 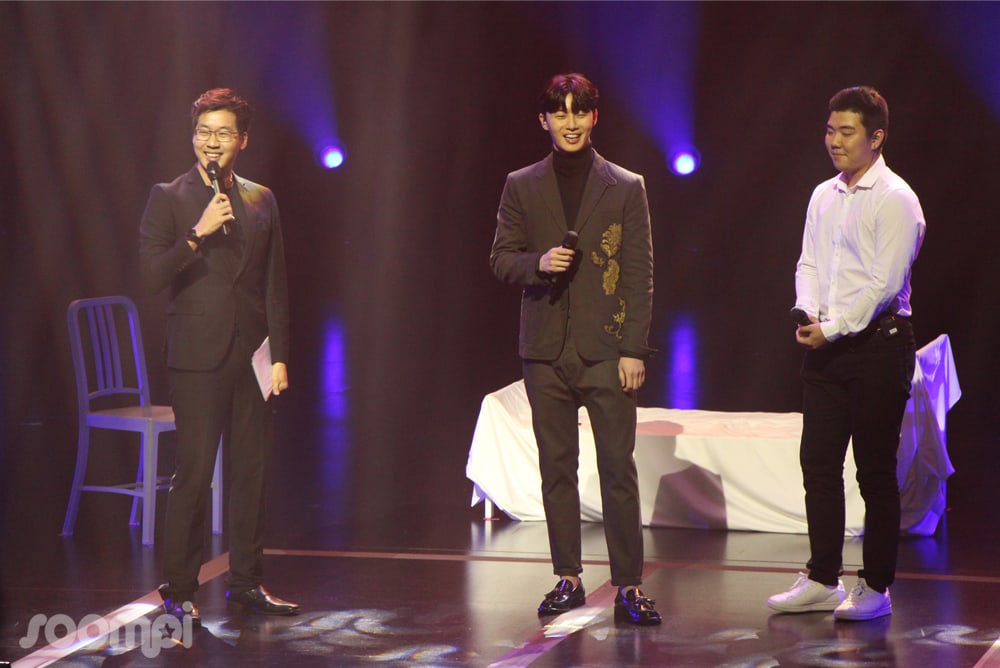 At the fan meeting on the following day, Park Seo Joon shared more about himself with fans and displayed his playful side when lucky fans went on stage for an up close and personal interaction with the actor. 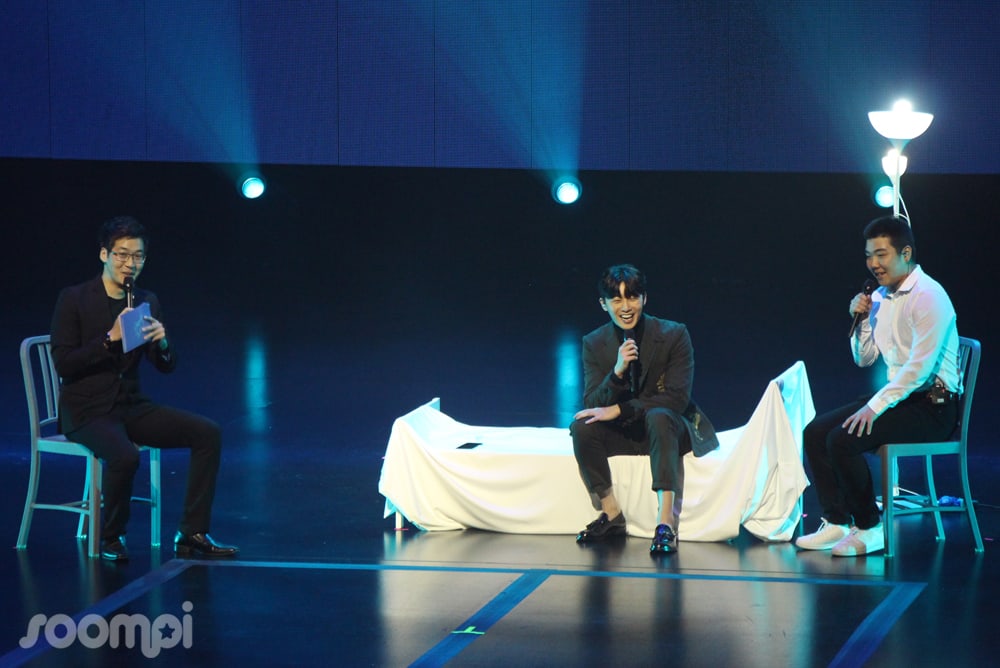 During the first talk segment, photos of Park Seo Joon in military service were shown. When asked to rate himself what he thinks of his look wearing a uniform, “out of 100 points, I’d give myself 500.” to loud cheers from fans. Park Seo Joon explained that he put special stickers on the photos so that fans can easily recognize him amongst the other soldiers.

Good looking selfie shots from the actor’s Instagram account was shown. When asked for selfie tips, Park Seo Joon confessed that “actually, I’m not good at taking selfies. I just take a lot of photos and pick the best one.” 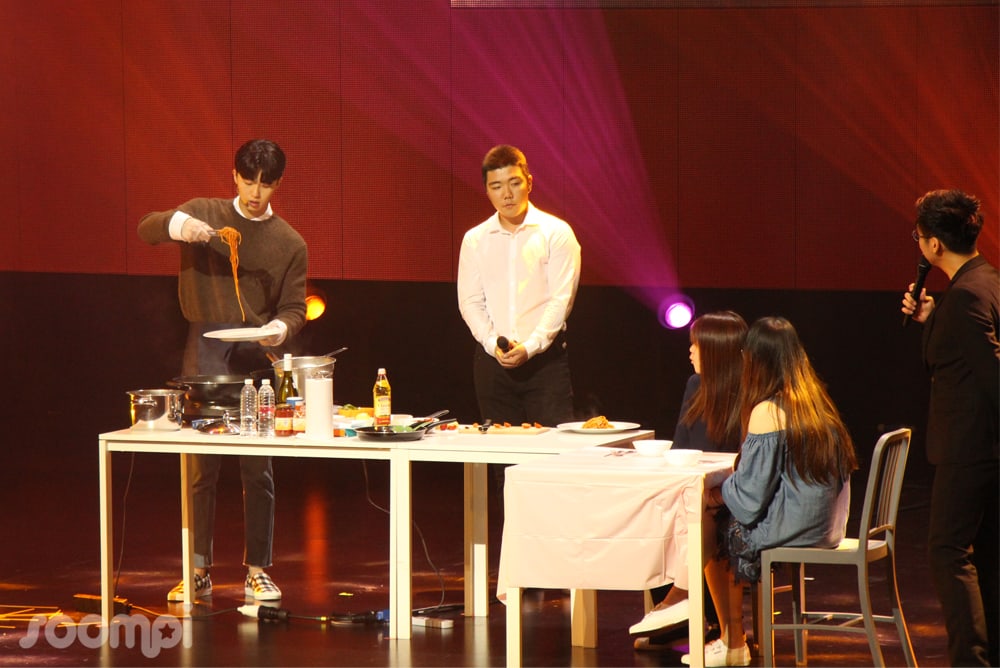 When asked why there was uncooked pasta on the ground when he was done cooking,
“I’ll have those tomorrow.”

One of the highlights of the night was when Park Seo Joon was busy cooking spaghetti for two fans, the emcee did an impromptu Q&A session for the audience to ask Park Seo Joon any questions they want.

One fan did a pick up line on Park Seo Joon.
Fan A: What’s that on your face?
Park Seo Joon looked up, confused: Is there anything on my face?
Fan A: Handsomeness.

Park Seo Joon was startled for a while before teasing back: Ahhh I forgot to take off my handsomeness before I came here.

Fan B: Learning Korean is very hard.
Park Seo Joon: I can feel you because the Korean language is difficult even for me. But you can learn Korean from watching my dramas. Fighting! 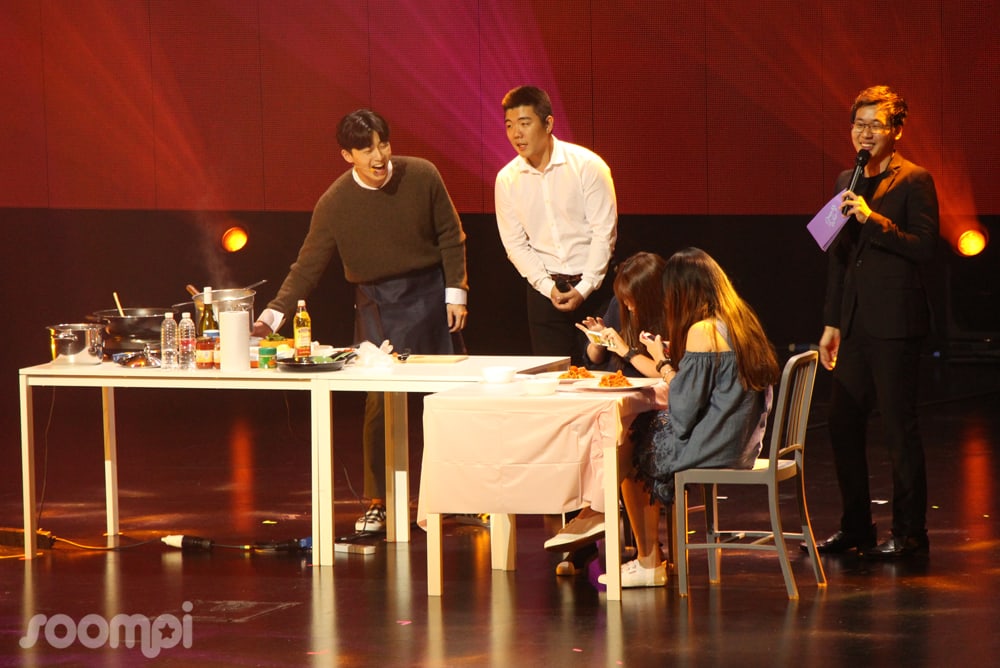 When the pasta was finally served, the two fans swiftly fished out their smart phones to take pictures of the dish before tucking in. Park Seo Joon laughed and shared that it’s a culture that is evident in Korea as well.

Six lucky fans also took home autographed selfie photos that Park Seo Joon took on stage earlier on. They also had the opportunity to take selfie photos with their idol. The sweet thing he did next had the audience melting of jealousy.

Special thanks to UnUsUaL Entertainment for inviting us to the press conference and fan meeting!